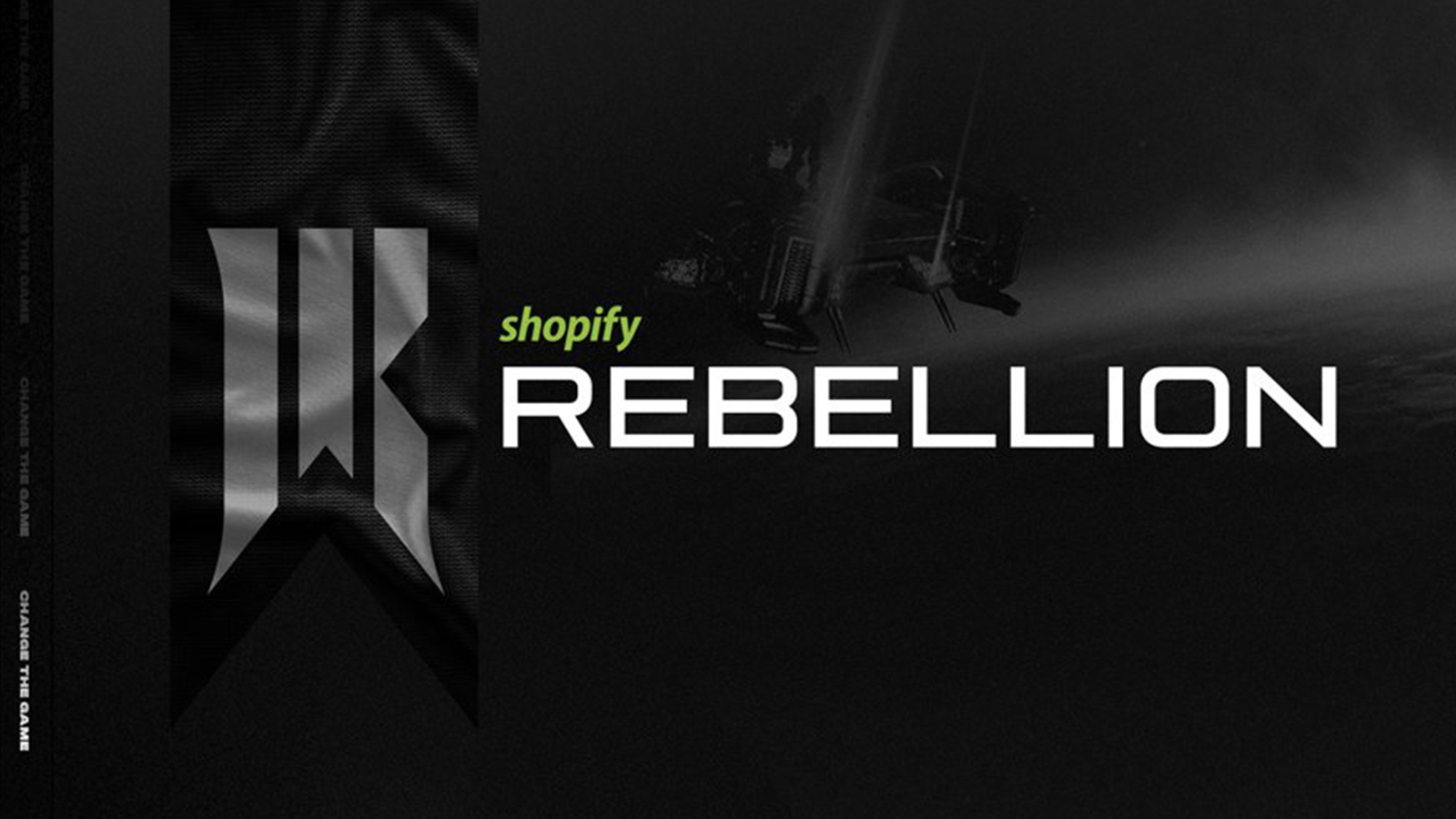 Shopify Rebellion, who already has teams in Rocket League and VALORANT, is stepping into competitive Halo Infinite. The team, which is owned by the website Shopify, just announced its new, and very star-studded roster consisting of:

All four players come from different esports, but decided to switch over to Halo Infinite, as the recent success of the game has caught the attention of many athletes.

The trio of Solurs, Xplosive, and MentaL should be familiar to any fan of Gears of War. The three players famously played together for a number of years on teams such as OpTic Gaming, NRG, and UYU. However, with the downfall of Gears of War esports in recent years, the players went their separate ways. Xplosive and Solurs stopped competing when the Gears of War Summer Major concluded in August 2021. MentaL, on the other hand, decided to try his hand at Call of Duty. He was picked up as a substitute for the LA Guerrillas in 2021 and even saw some action on the starting roster at the tail end of the 2021 season. Finally, Maux is a former Call of Duty League professional and amateur that made the decision to switch to Halo after Vanguard’s problems became too much for him to handle. He competed at HCS Raleigh but failed to make a deep run.

The four players have now been put together by Shopify Rebellion and certainly boast the experience necessary to compete at a high level. How they perform against the other top teams in Halo Infinite is the biggest question surrounding the roster.