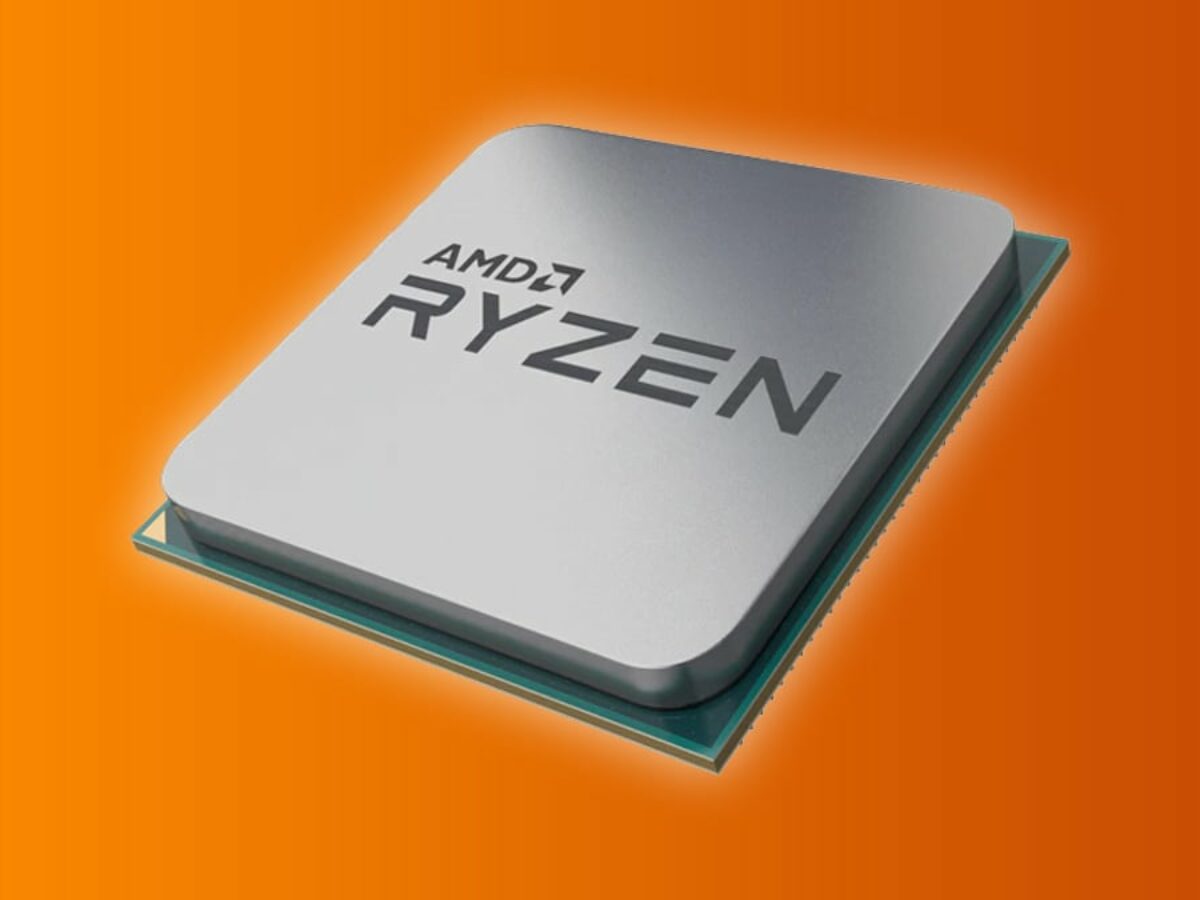 AMD recently revealed its Ryzen 6000 CPUs at the 2022 Consumer Electronics Show. This unit will reportedly offer processing rates 1.3 times faster than normal. Additionally, it will feature “up to two times the gaming performance of the previous generation,” according to The Verge.

“It all starts with ‘Zen’ architecture, and AMD Ryzen 6000 Series processors are built on the updated AMD ‘Zen 3+’ core, optimized to deliver amazing performance-per-watt. These are the fastest AMD Ryzen processors yet, with up-to 5 GHz clock speeds, up to 1.3 times faster processing speeds, and up to 2.1 times faster graphics than the 5000 Series,” the company wrote in a blog post.  “Featuring up to eight high-performance cores, each one capable of handling multiple tasks at the same time to deliver 16 threads of processing power, AMD Ryzen 6000 Series processors bring ultimate performance to ultrathin laptop PCs, with up to 11% more single-threaded performance and up to 28% faster-multithreaded performance over the previous generation.”

Companies like Acer, Asus, Alienware, Lenovo, Razer, and more brands have already agreed to put these AMD Ryzen chips in their devices. AMD said that the first products are set to begin shipping next month.

(All information was provided by AMD and The Verge)