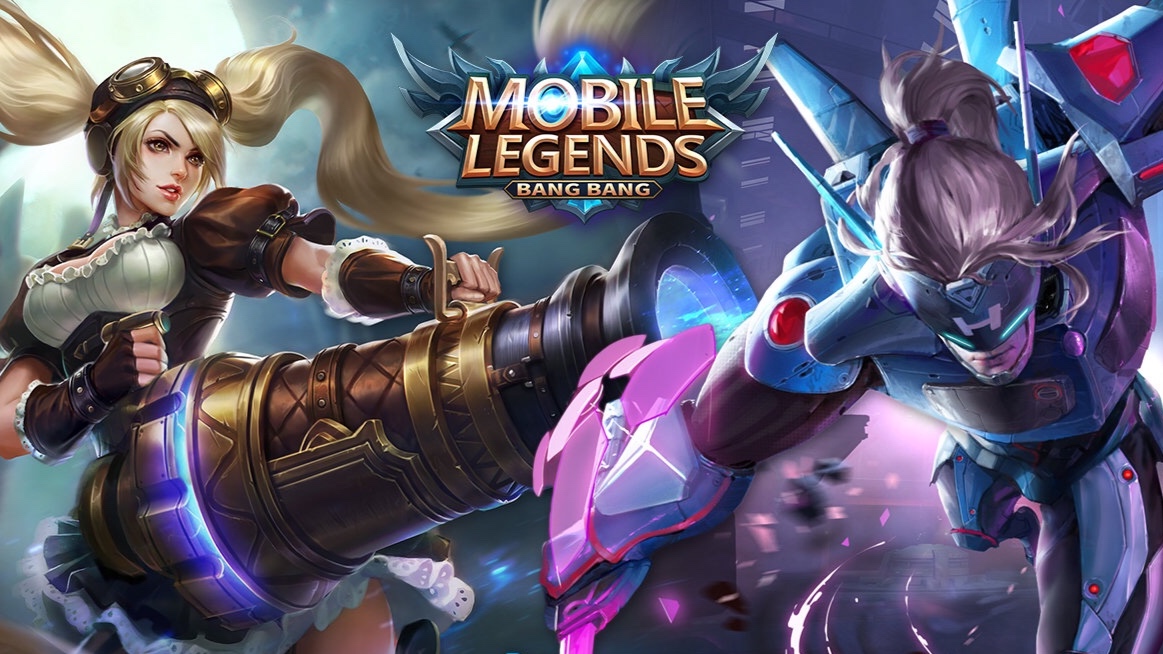 The tournament being organized by MOONTON, as part of a partnership with Smart Axiata, will be known as the MPL KH S2 Spring. Up to 256 qualifying teams will be chosen to compete in the event.

MPL KH S2 began on January 2nd and will run through April 24th, 2022. Registration for the event took place from January 2nd to the 11th with the event’s qualifying rounds beginning on January 13th.

Soon after this, the company announced it was launching a disaster relief fund called MOONTON Cares. This initiative aims to provide support and aid to people in the Philippines that were impacted by Typhoon Rai, a category five super typhoon that has caused over 400 deaths in the country since December.

“Our thoughts and prayers are with those impacted by the crisis,” said Matt Jaron, the business development manager at MOONTON Games. “We hope that the supplies will be able to alleviate some of their hardships and bring light in their darkest hour. With #MOONTONCares, we want to play a more active role in supporting the vulnerable. Our team is here for the community, to aid them in their road to recovery.”

(All information was provided by Khmer Times and MSN)