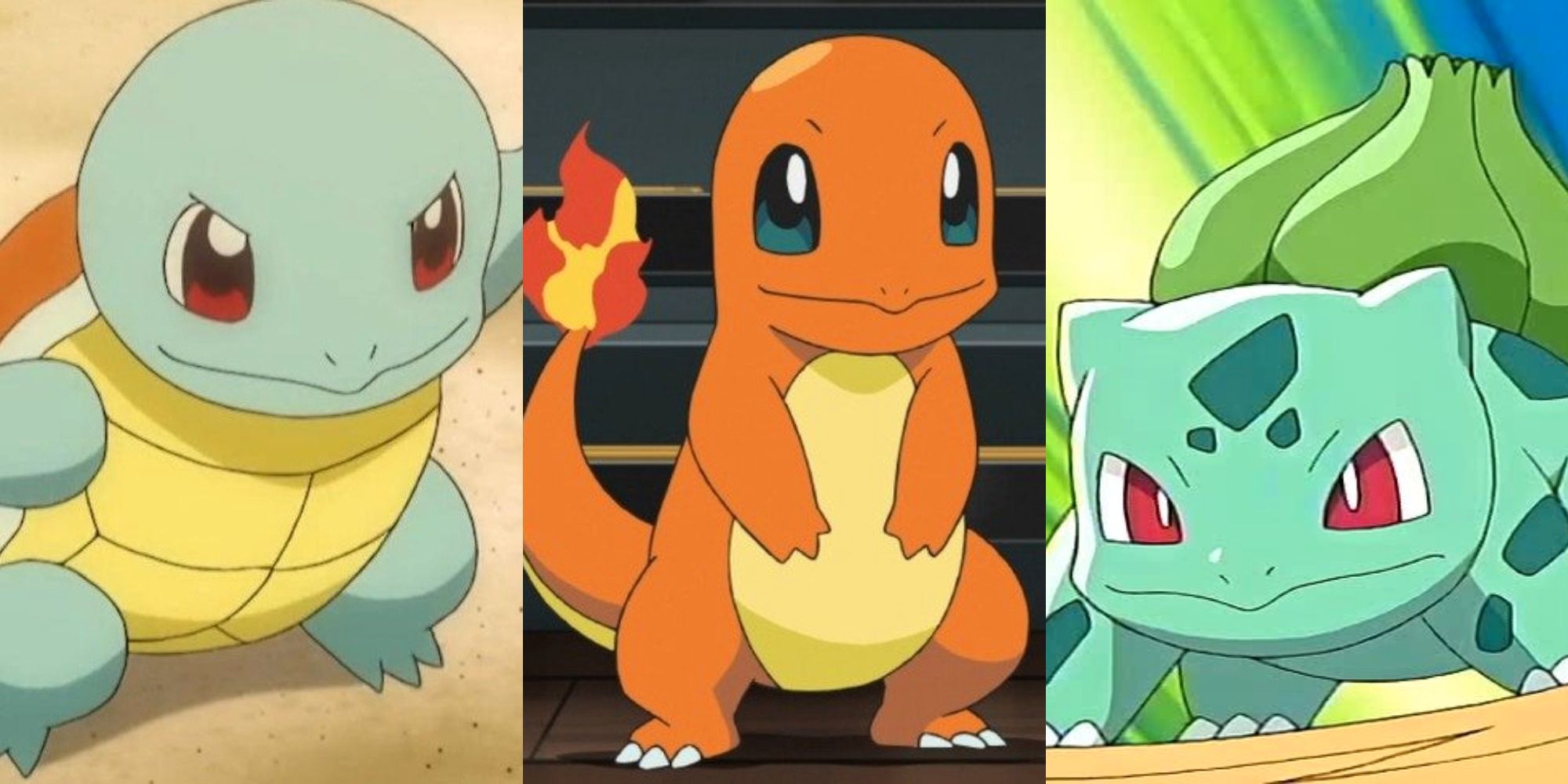 Reddit user and hardcore Pokemon fan, 1YardLoss, shared several photos of their new, super cool, decked-out PC setup which includes Pikachu keycaps, custom-cut Kanto starter metal plate covers, and, even, the Poke Ball cover over the processor. At the bottom of the case, Pikachu figures are seen on top of the rainbow-lit fans.

To really emphasize the set-up’s Kanto starter design theme, Bulbasaur, Charmander, and Squirtle figures have been placed inside the rig, on top of the graphics card. Several Pokemon cards are also pasted around the inside, while the outside case is covered in the artwork of the original 150 Pokemon. To provide players with a nostalgic feel, the well-known Pokemon League badges have also been displayed. Many fans on the Reddit thread complimented 1YardLoss’s work, while some have mentioned that the number of items in the rig makes the setup look very cluttered.

According to the original poster, this is the fourth custom Pokemon build they have created so far. They also shared their website on the Reddit thread, where they take orders for personalized PC designs. Some of their work includes themed PCs inspired by films like Spirited Away and anime series like Darling in the Franxx. Given just how creative and flexible 1YardLoss is with their work, fans from any fandom can easily hit them up if they are interested in getting a custom computer-centered around a certain theme.