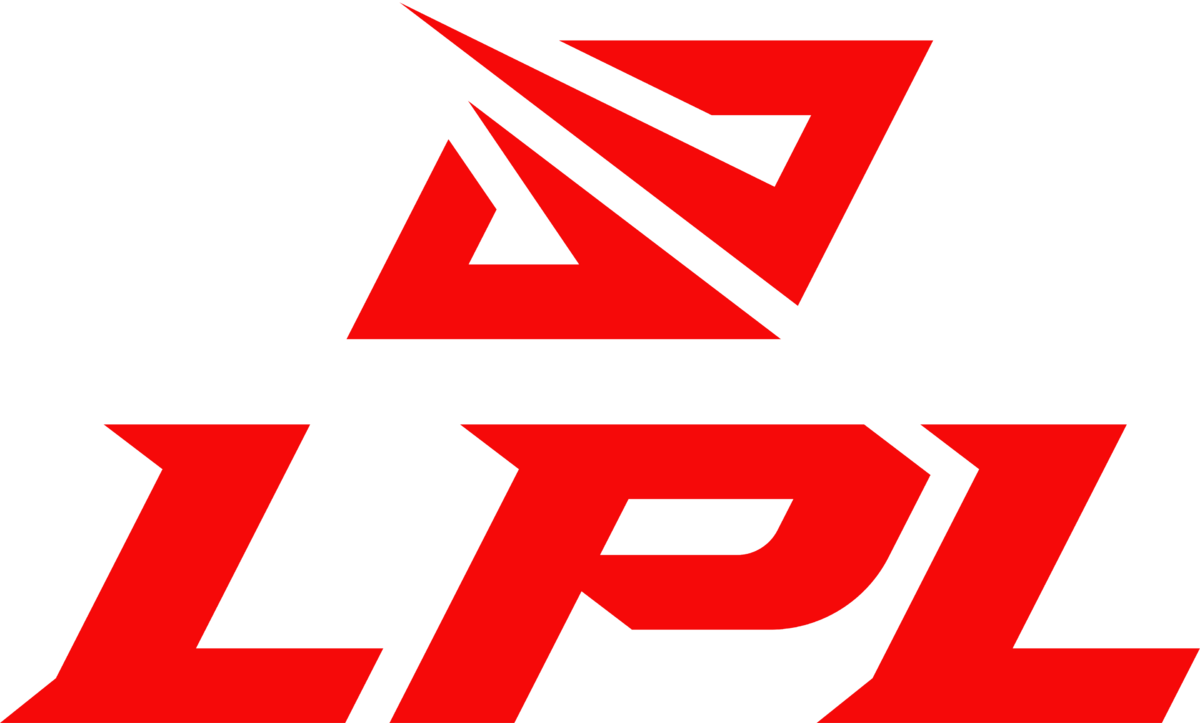 UK League of Legends color caster Dan “Aux” Harrison has joined the Chinese LPL English language broadcast team for 2022, following a successful stint as a guest commentator for the LPL during the Summer 2021 Season.

Aux has a storied history in the UK League of Legends scene, having played as support for Excel Esports for almost two years, helping them win their first ESL Prem in late 2017 before transitioning into broadcasting. Aux has cast the NLC – the European Regional League (ERL) for the UK, Ireland, and Nordics – as well as the now-defunct UKLC and the Summer 2021 Amazon European Masters. Now he’s making an impact in the Chinese League of Legends, and will be covering matches between organizations including the likes of current Worlds champions Edward Gaming, Team WE, FunPlus Phoenix, LNG, Royal Never Give Up, Top Esports, and more.