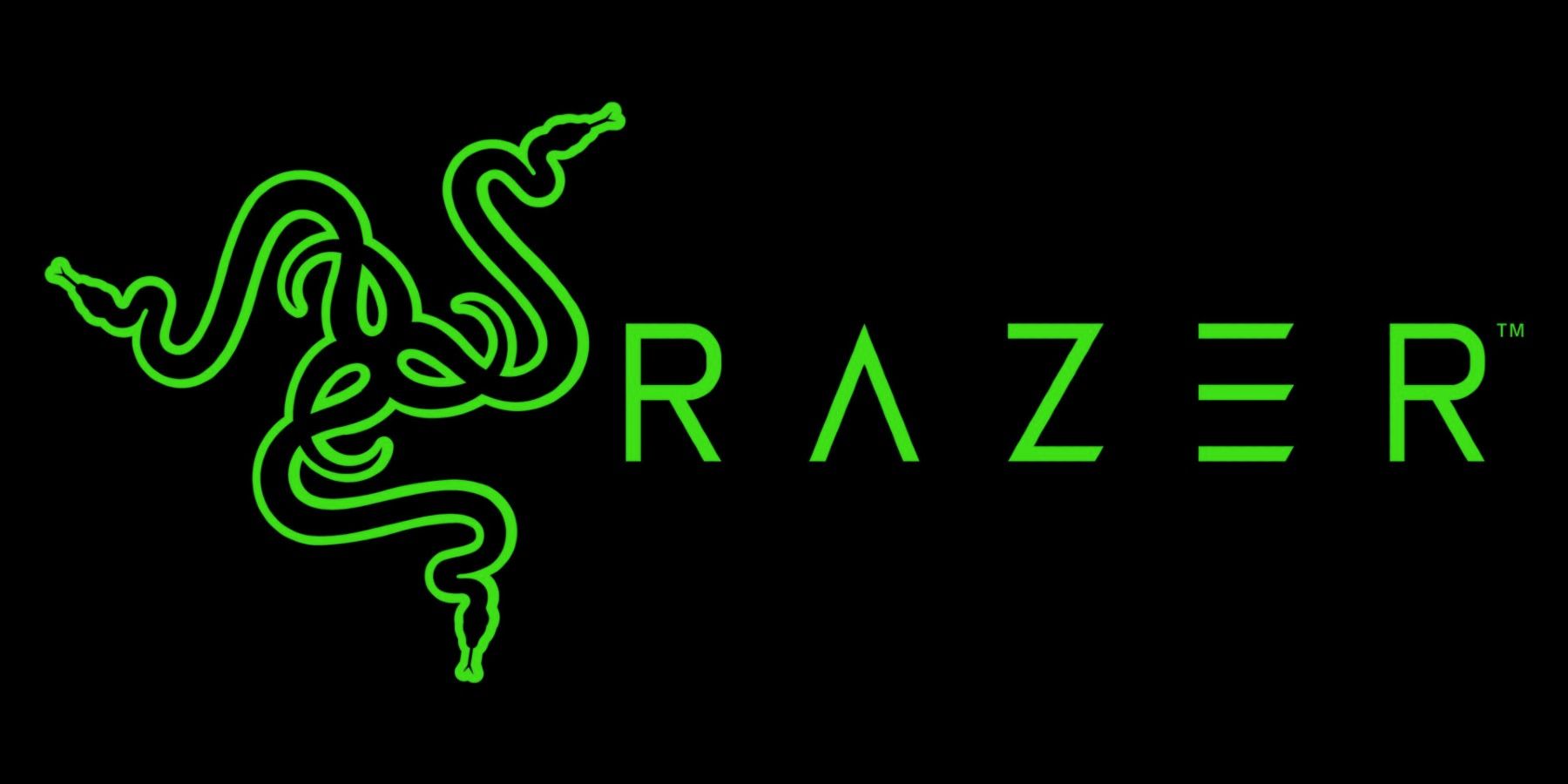 Last August, Razer held a contest on Reddit where fans of the game Mass Effect could submit a paragraph about their love of the science-fiction franchise for a chance to win some cool gaming accessories. Razer selected ten winners, all of whom are still awaiting their Razer gear.

On August 25th, the Razer manager responded to an email from Rai, a Reddit moderator who helped coordinate the event, saying that “we’ll get the products out.” A month later, as the winners started asking Rai why they hadn’t received anything yet, she asked for an update but received no response. In October, she followed up again. “Please let us know if Razer is unable to send out the prizes so we can make an announcement apologizing to our users,” she wrote, adding that “it hurts our community and our mod team to be in the dark.”

Nearly five months later, Razer still hadn’t contacted Rai or responded to her emails. “We’ve done plenty of giveaways on the subreddit,” Rai said. “We’ve always had a level of friendliness, cooperation and professionalism from all the companies we’ve worked with. It is surprising to say the least that a huge company like Razer would do something like this.”

Contests like this one are common in the video game world, where top companies employ community managers to regularly interact with players on forums such as Reddit. The companies see giveaways as an opportunity to drum up positive publicity and generate buzz for their products. If a contest winner likes their free hardware, they might tell a bunch of friends about it. Although this was a small giveaway, it left the Reddit moderators feeling like they had lost the trust of their community — and the winners feeling burned.

When reached for comment, a Razer spokesperson said the person in charge of the giveaway had left the company and that Razer was “just being made aware” of the situation with the missing gifts “right now with your email.” Razer’s social team is working now to get the products to the winners, the spokesperson said.