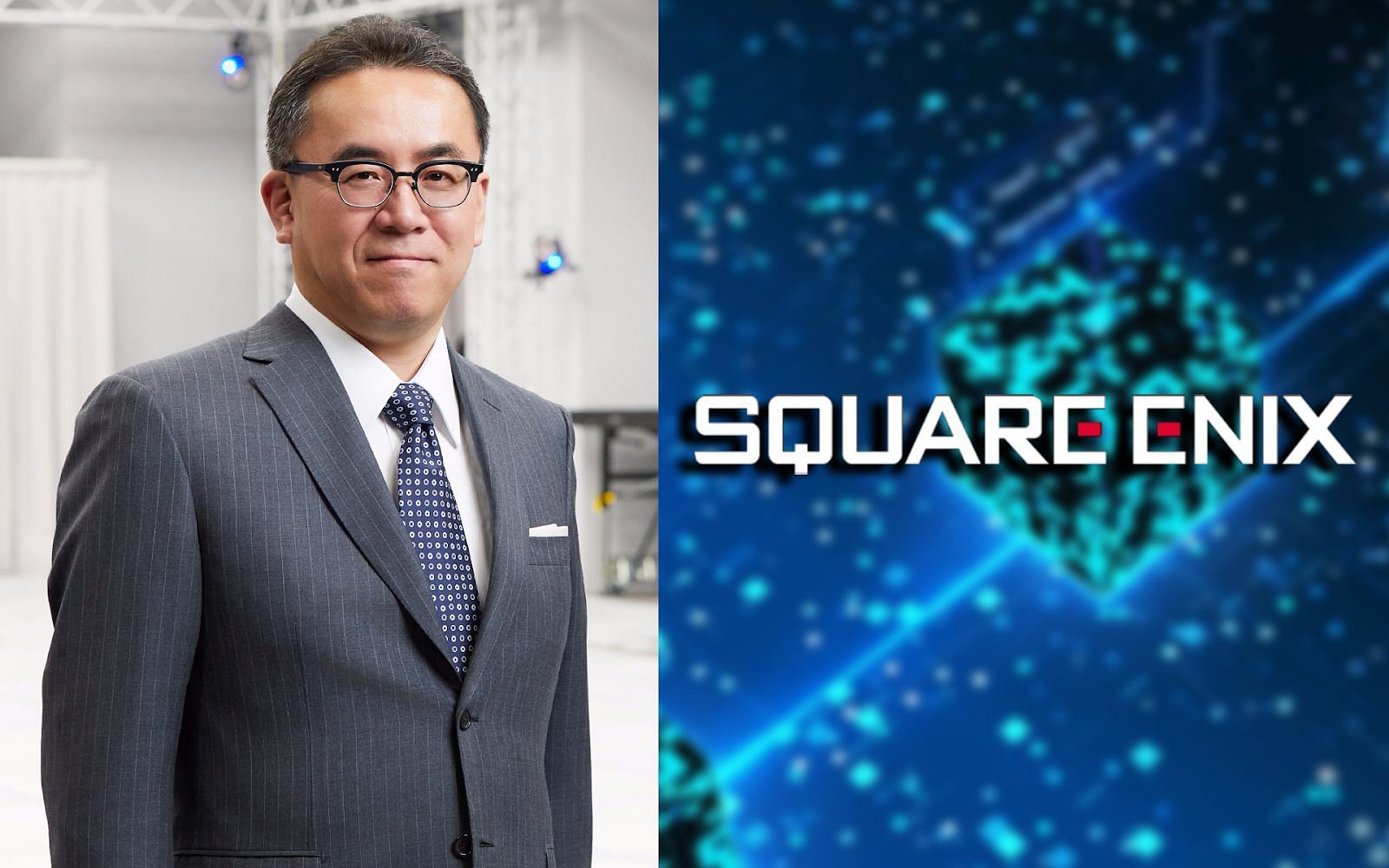 Square Enix president Yosuke Matsuda spent much of a January 1st letter discussing the company’s intention to grow its footprint in the world of blockchain-based gaming in 2022, noting that he hopes “this becomes a major trend in gaming going forward.” He acknowledged that NFTs will continue to be controversial for players in its customer base, but that the company will continue to move forward despite these reservations. Unfortunately for him, he was correct in what turned into a very cold reaction from the organization’s fan base.

“The basic and elemental technologies to enable blockchain games already exist, and there has been an increase in the societal literacy and acceptance of crypto assets in the past few years,” said Matsuda. “We will keep a close eye on societal shifts in this space while listening to the many groups of users that populate it and ramp up our efforts to develop a business accordingly, with an eye to potentially issuing our own tokens in the future.”

Matsuda’s statement felt more like an appeal for understanding and support from a community that might feel slightly betrayed by Square Enix’s new stance. What concerns many people is, given the wide array of Square Enix games (which includes the likes of Avengers, Outriders, Guardians of the Galaxy, and Tomb Raider, alongside the Final Fantasy series), the potential for these titles to become loot-box havens for NFTs and more is very high.

This is a grave concern for many people in these communities who fear that Square Enix will move away from producing quality content and updates to these games, which have been a key part of them being so popular, and instead focusing on a financial-driven goal of flogging as many NFTs they can to its customer base.

Certainly, there is a huge push back from fan bases across many games, including many esports titles, which means that developers are going to have to try and find a way to try and appease that backlash. There are already a significant number of fans on social media who have stated their intention to stop playing games that start to use NFTs and loot-box in-game revenue generation systems as a major marketing ploy.