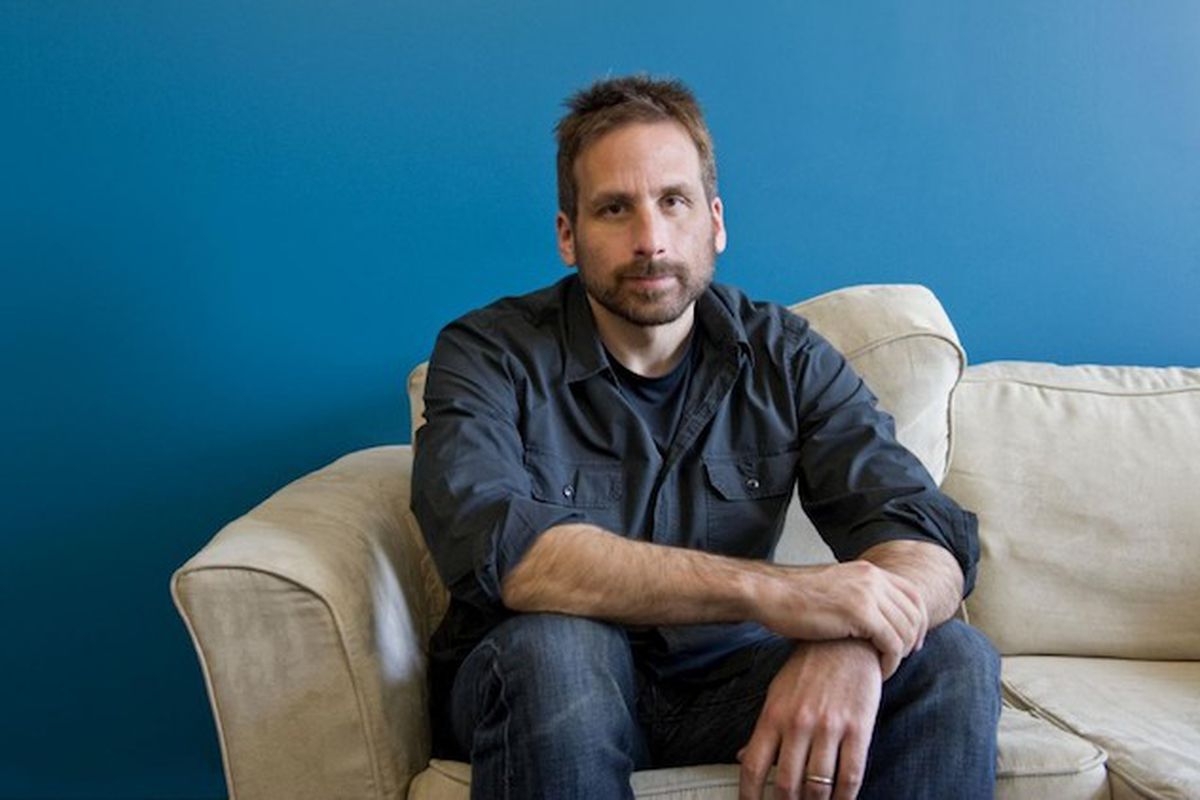 When BioShock creator Ken Levine founded Ghost Story Games nearly eight years ago with the intention of starting a smaller, “more entrepreneurial” studio with a flat structure and a more direct relationship with gamers. Years later, Ghost Story hasn’t released a single game. A recent report claims that much of the reason for this is Levine himself, whose management style is considered difficult. Furthermore, he reportedly doesn’t hesitate to scrap weeks or months of work if he feels it somehow falls short.

A major challenge, according to multiple sources, is Levine’s desire to make complex games like BioShock that push modern technical standards. This is difficult for a small studio that is not equipped to make such complex titles.

“The ideas and ambitions were great,” said Giovanni Pasteris, former AI programmer at Ghost Story. “But the scope just grew and grew without concern for the team’s ability to get it done by our fall 2017 deadline. Ken wanted to make a triple-A game with a ‘budget’ team size. It was never going to happen.”

Multiple employees also called out Levine’s management style, which can “be quite charming and charismatic,” helping attract talent. However, he also “can become moody and lash out, singling out an individual, while berating them in front of their co-workers.” Clashes with Levine weren’t uncommon, and could sometimes result in a dismissal of employees who were deemed a bad fit. Roughly half of the original Ghost Story team has left the studio since its inception.

The report offers very interesting insights into why a project that was expected to be on a smaller scale than Levine’s previous releases is taking so long—and why we might still have a long wait before we get a proper look at it. Ghost Story’s game, which still doesn’t have a title, was reportedly in the “later stages of production” in October 2020, but an employee said the actual release could still be two years away from today.