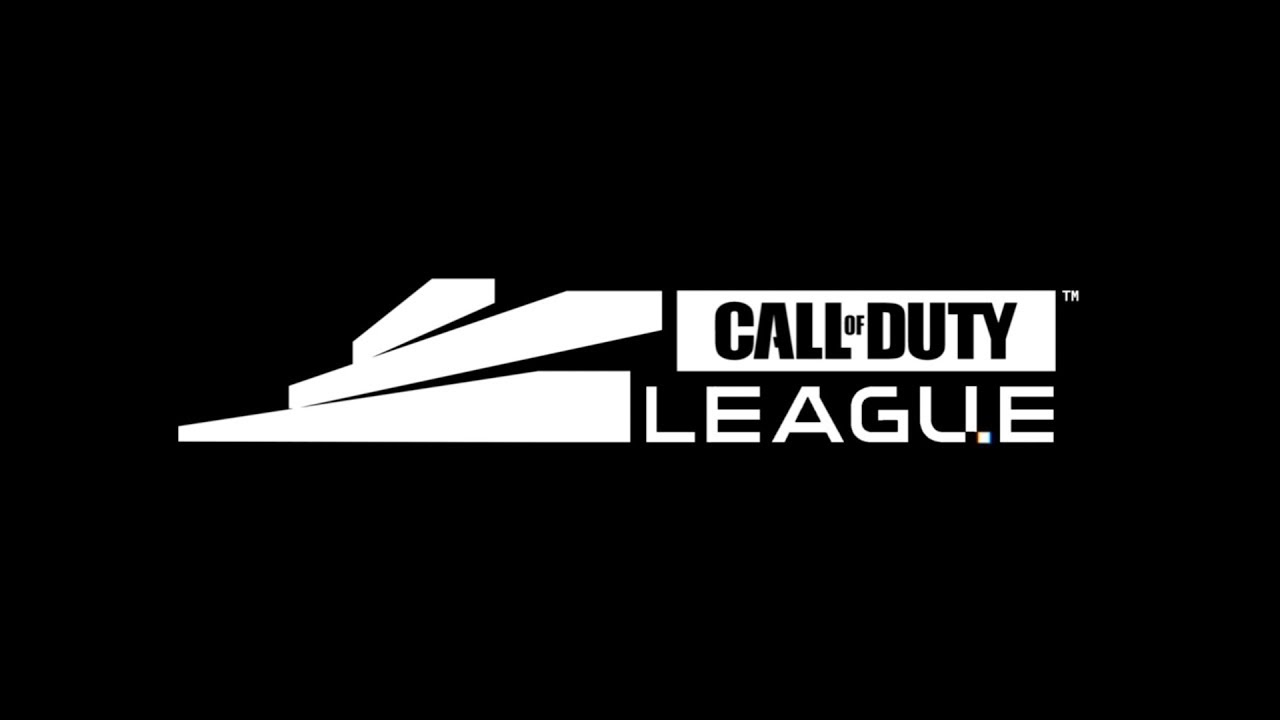 The Call of Duty League announced that the upcoming 2022 season will now feature all 12 teams as opposed to the originally planned eight. The league revealed that four different franchises would host major tournaments throughout the year, but only eight teams could qualify for them, leaving the bottom four teams excluded from each event. If the hosting franchise of a Major doesn’t qualify for the event, they would play the eighth-seeded team in a play-in-style match for a chance to qualify.

The first major tournament will be hosted by OpTic Texas, with the date yet to be announced. The other three hosts are rumored to be Minnesota RØKKR, Toronto Ultra, and New York Subliners—all three cities were mentioned in a deleted tweet by the Call of Duty League Twitter page. These locations are still tentative, though.

On top of the four major tournaments this season, the league will also host a preseason Kickoff Classic in January, a midseason Pro-Am tournament featuring top Challengers teams, and end the season with the 2022 “Playoffs and Champs,” which, according to sources, will still only have eight teams.