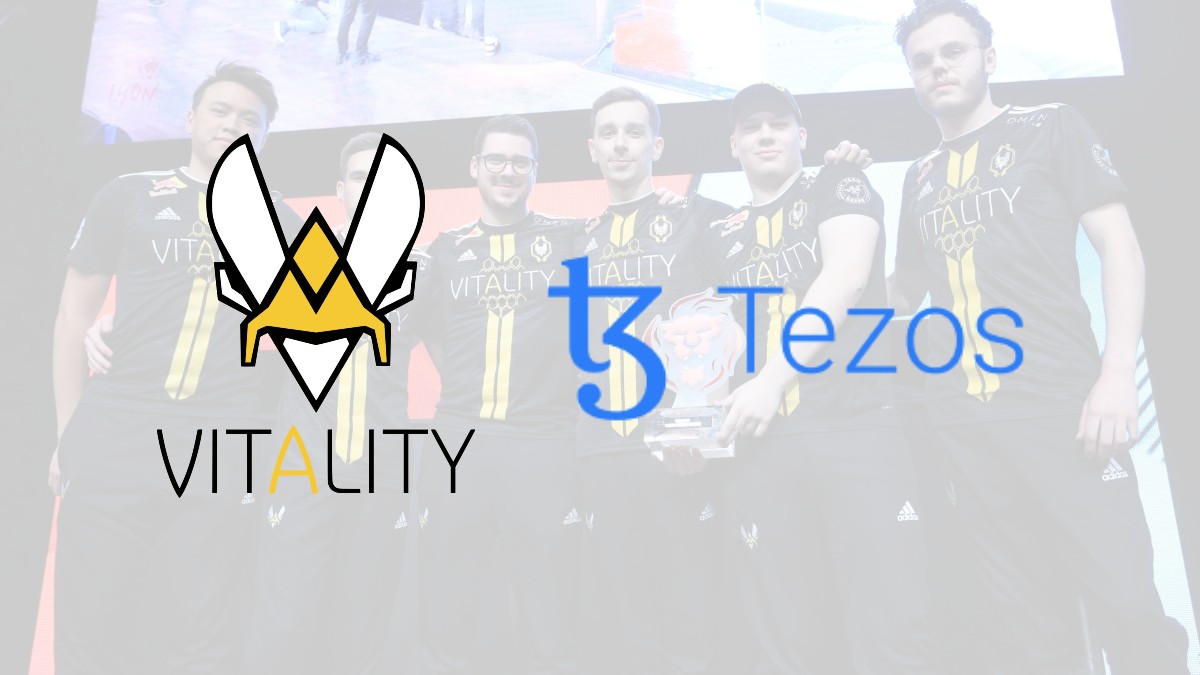 Tezos and Team Vitality agreed on a partnership that will see the two organizations combine to bring esports rosters closer to fans through community efforts, rewards, and education schemes. The plan will focus on “educating fans on the benefits of blockchain as part of the gaming experience” and help them understand the developments being made in the esports and blockchain spaces. The deal will run through 2024.

“This is a significant step forward for Europe’s leading esports team as the blockchain and gaming industries continue to build a fan and player-centric future for esports,” said Mason Edwards, Chief of Staff at the Tezos Foundation. “The decision from Team Vitality to choose the energy-efficient Tezos blockchain as a technical partner is another signal to the established and growing gaming vertical that low gas fees, forkless upgradability, and ease-of-use are the key factors driving the next wave of adoption for blockchain technologies.”

The partnership will also see the Team Vitality players across their entire esports roster, which includes League of Legends, CS:GO, and Rocket League, adorning the Tezos brand on their jerseys.

It will additionally encourage interaction with the Tezos blockchain from esports and gaming communities while further promoting the sustainable nature of blockchain technologies. Tezos, which describes itself as the “world’s most advanced and energy-efficient blockchain,” has been an advocate of promoting a more ‘sustainable approach’ towards blockchains and has partnered with other esports, Formula One teams, and even the Grammys to raise awareness.

(All information was provided by Coin Rivet)