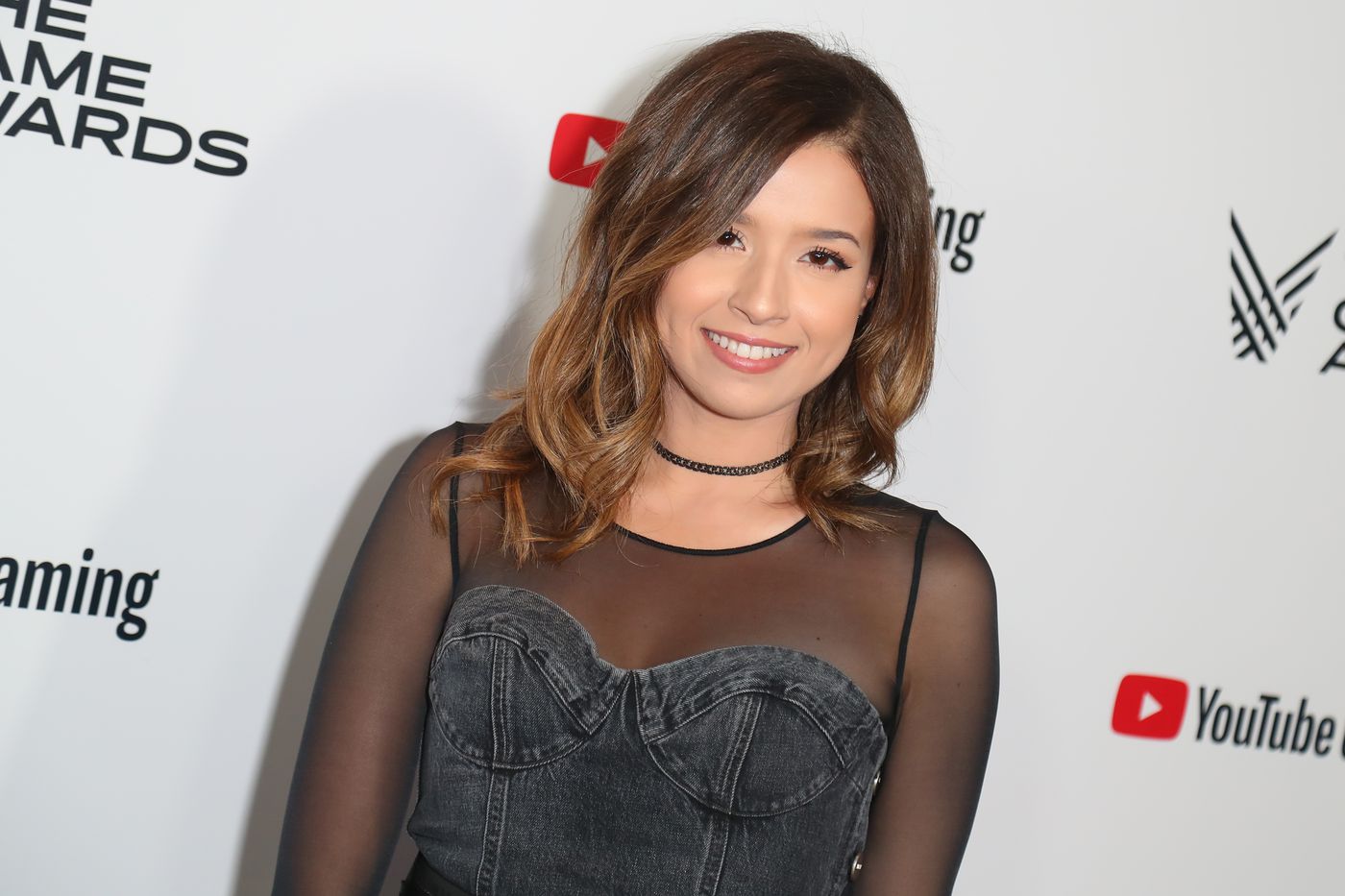 Imane “Pokimane” Anys, one of the biggest streamers on Twitch, was banned from the platform last week after violating the Digital Millenium Copyright Act, by streaming Avatar: The Last Airbender on her show. Shortly after the live broadcast was interrupted, social media was on fire with reports that the livestreaming superstar was no longer on the platform. However, Pokimane later confirmed to her fans and followers that her ban was only for 48 hours.

“Just to be clear, I’m not surprised and I don’t think this is unfair,” Pokimane said on Twitter. “[In my opinion] it was inevitable that publishers would take action, on me or someone else, during this react meta. Will chat more about this Monday, when I can further elaborate on the situation!”

Pokimane seemed in high spirits following her first ever ban from the platform last Friday. And by the end of the weekend, she was back on her usual grind.

0 comments on “Pokimane Banned From Twitch After Streaming Avatar: The Last Airbender”