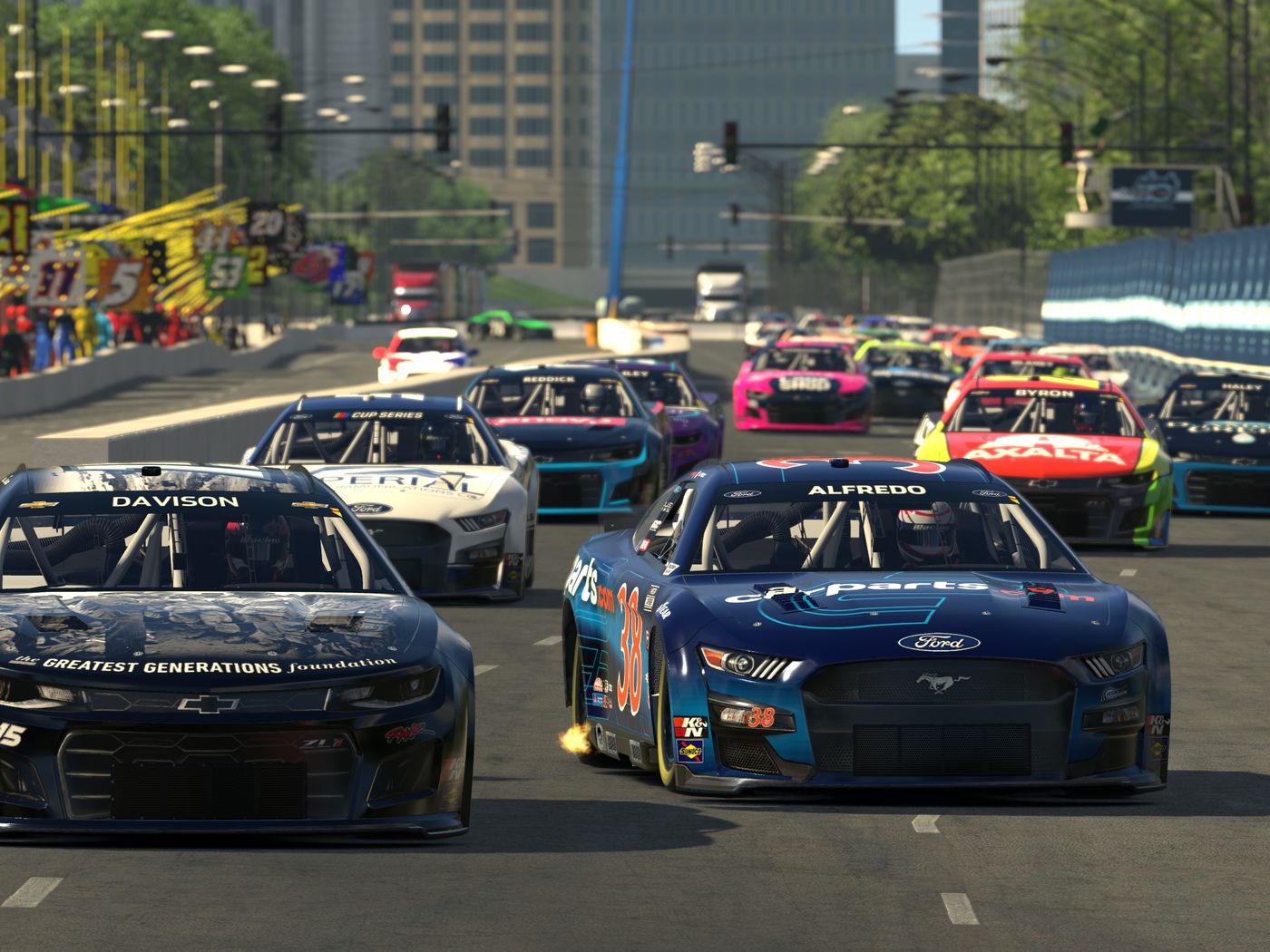 On January 4th, iRacing.com Motorsport Simulations announced it had acquired Monster Games Inc. This deal aims to bring more expertise to iRacing while furthering the companies ability to bring high-quality racing games to a global audience.

Rich Garcia, the owner of MGI, is expected to join the iRacing development team, where he will be reunited with his former boss Dave Kaemmer. Garcia’s team will continue working on its currently unannounced project that is expected to be released later this year.

“We are really pleased to be able to share this news, it’s been in the works for some time now,” said iRacing president Tony Gardner. “Rich and his team are a proven studio with unique skills that will really add to our already fantastic team here at iRacing. We’ll be able to add a lot to MGI’s products as well in the long run, to include assets, graphics, technologies, and physics. We see a tremendous amount of synergies that we can take advantage of between the studios,” Gardner continued. “That being said, our core strategy, values, and culture will remain intact – to build the most realistic and best racing games possible.”

Monster Games Inc is a Miami-based video game developer that was founded in 2018. The organization is famous for producing hit titles such as NASCAR Heat 4, NASCAR Heat 5, and NASCAR 21: Ignition.

(All information was provided by iRacing and Wikipedia)