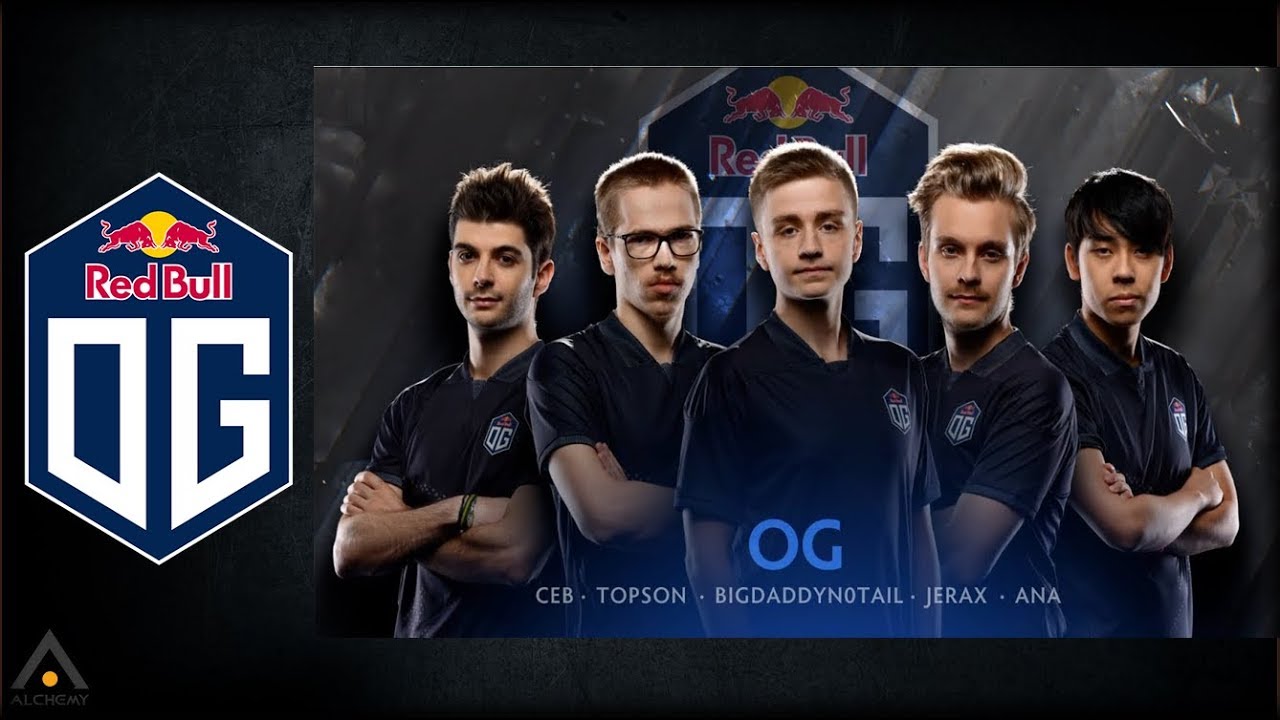 OG Esports recently announced that it had appointed Michael Schwartz as its Head of Esports. According to a recent social media post, Schwartz will be tasked with leading the competitive division of OG Esports.

“This is an important move for OG Esports. … I’m especially proud of this because Mike and I worked together in 2018, and I got to see firsthand what a great guy he is,” said JMR Luna, the CEO of OG Esports, in a LinkedIn post.

Schwartz has years of experience in the gaming field. Before joining OG Esports, he served as the Director of Competitive Esports for Immortals Gaming Club. Prior to that, he had experiences working for the Los Angeles Valiant and Counter Logic Gaming.

OG Esports is a European gaming organization that was founded in 2015. The business supports rosters that compete in CS:GO, VALORANT, and Dota 2.

(All information was provided by Esports Insider and OG Esports [1,2])