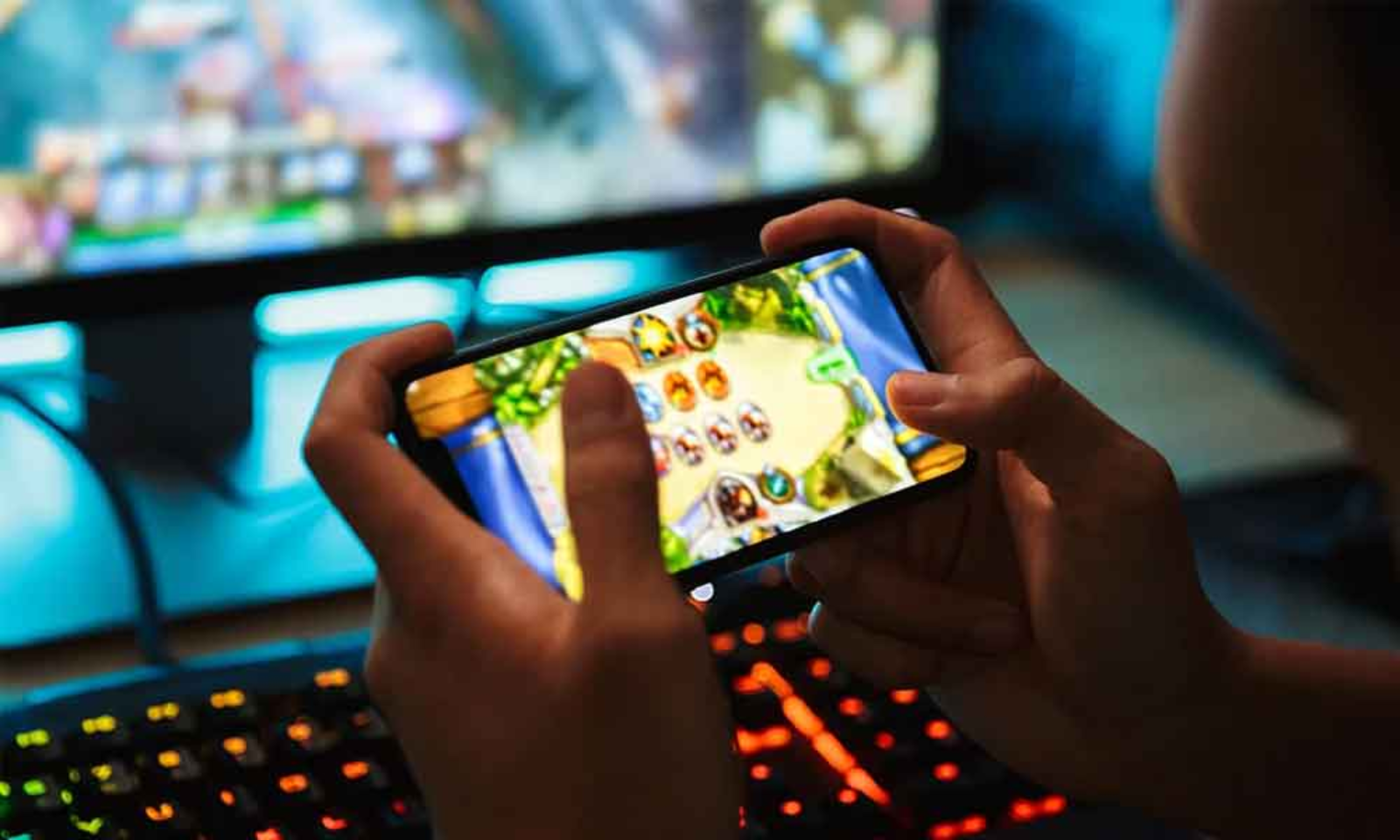 According to the India Mobile Gaming Report 2021 by the Mobile Premier League (MPL), India’s tier-3 cities and towns have witnessed a significant rise in the number of online gamers. The top 30 of them reported up to 170% more gamers compared to 2020. Some of the small towns have experienced growth between 100% and 200%.

Siwan (Bihar), Baimanagoi (Chattisgarh), and Sri Ganganagar (Rajasthan) witnessed 123%, 179%, and 52% growth in the number of gamers. Small cities such as Alwar (Rajasthan), Muzaffarpur (Bihar), Dhanbad (Jharkhand), Palanpur (Gujarat) saw an impressive rise in the number of new gamers. Interestingly, while these states do not have any major cities that are known to be gaming hubs, the growing popularity of mobile gaming in these locations has been a very impressive trend.

Carrom, Fruit Dart, Fruit Chop, Runner No.1, and Block Puzzle were some of the top games that were played throughout different Indian cities. Mobile esports like Chess and Pool also witnessed a sharp rise in the number of gamers in the country as the MPL platform alone registered 1.3 million esports players in 2021. While nearly half a million games were played on the platform, it recorded 17 million live viewers.

Numerous research reports suggest that the increased availability of affordable smartphones coupled with high-speed internet has prompted many people to take up gaming across small cities and towns. In fact, mobile-based platforms for gaming have made it easier for many to access skill-based games and tournaments. The report further elaborated that online gamers in India are estimated to grow from 360 million in 2020 to 510 million in 2022. Of these, an estimated 85% are mobile gamers.

(All information was provided by Business Insider India)