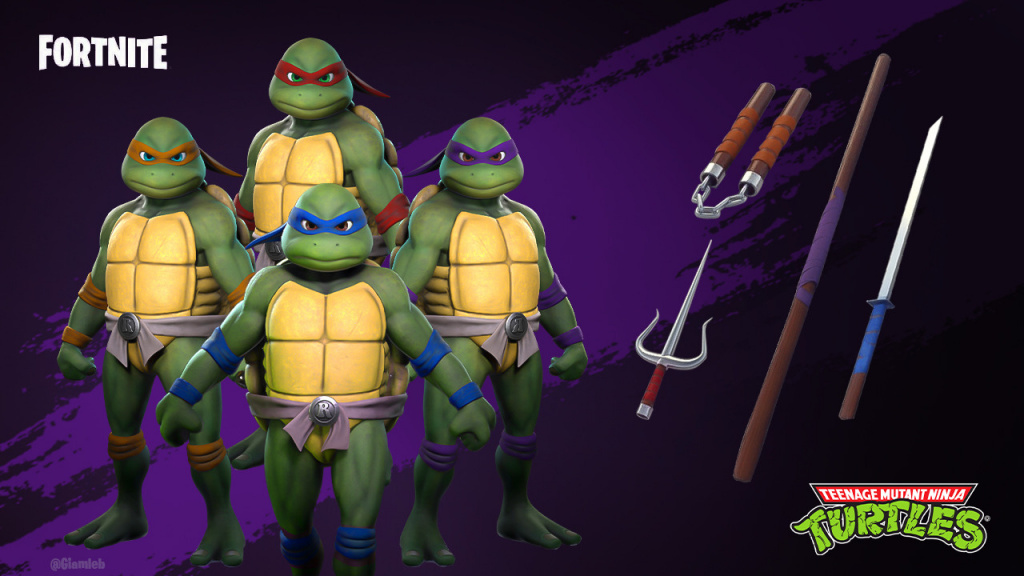 According to a recent report from the XboxEra podcast, Paramount and Epic Games have agreed to a deal that will see a number of Paramount characters appear in Fortnite. According to PSU, the Teenage Mutant Ninja Turtles and other “characters are being lined up for the battle royale title as wearable outfits.”

According to Comicbook Gaming, there aren’t many other specifics known about the collaboration beyond the expected appearance of the ninja turtles. If this rumor turns out to be true, then the turtles will join LeBron James, Captain America, and Masterchief as some of the beloved characters that were made playable in Fortnite.

(All information was provided by Comicbook Gaming and PSU)