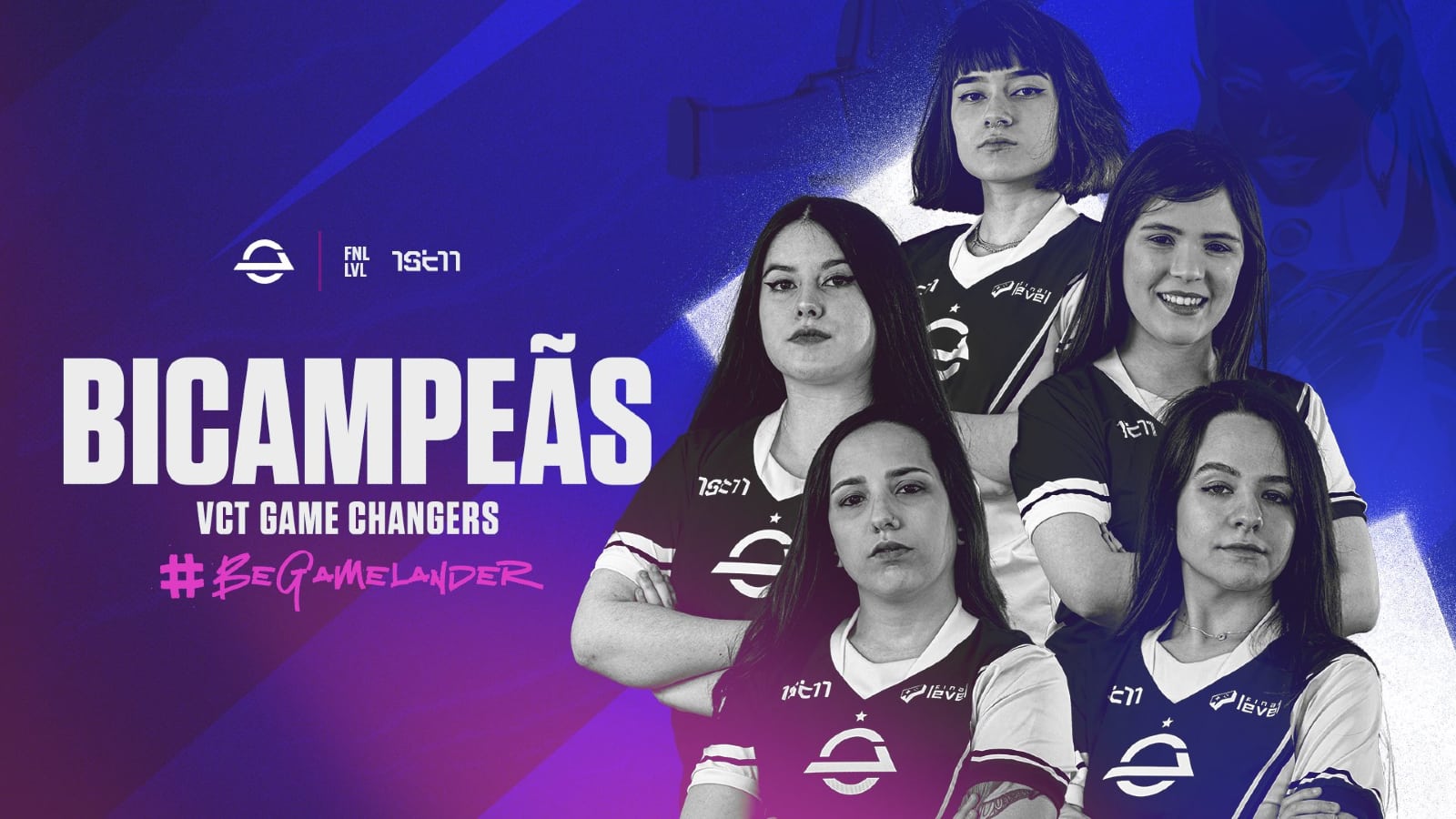 On January 9th, Team Liquid announced it had signed the all-female Brazilian VALORANT team Gamelanders Purple to its lineup. The team is expected to compete in the upcoming season of the Valorant Champions Tour Game Changers series under the new name Team Liquid Brazil.

“We are so incredibly excited to have Team Liquid BR as Liquid Entertainment’s newest debut unit. They have worked incredibly hard on fine-tuning their skills and are ready to show the world just what they’re capable of,” said Team Liquid’s Co-CEO, Steve Arhancet, in an official announcement.

Since being founded in 2000, Team Liquid has become one of the most recognizable brands in the esports industry. The organization fields numerous teams across the globe that compete in a variety of games including Apex Legends, CS:GO, Fortnite, League of Legends, PUBG, and more.

(All information was provided by Dot Esports, Team Liquid, and Wikipedia)