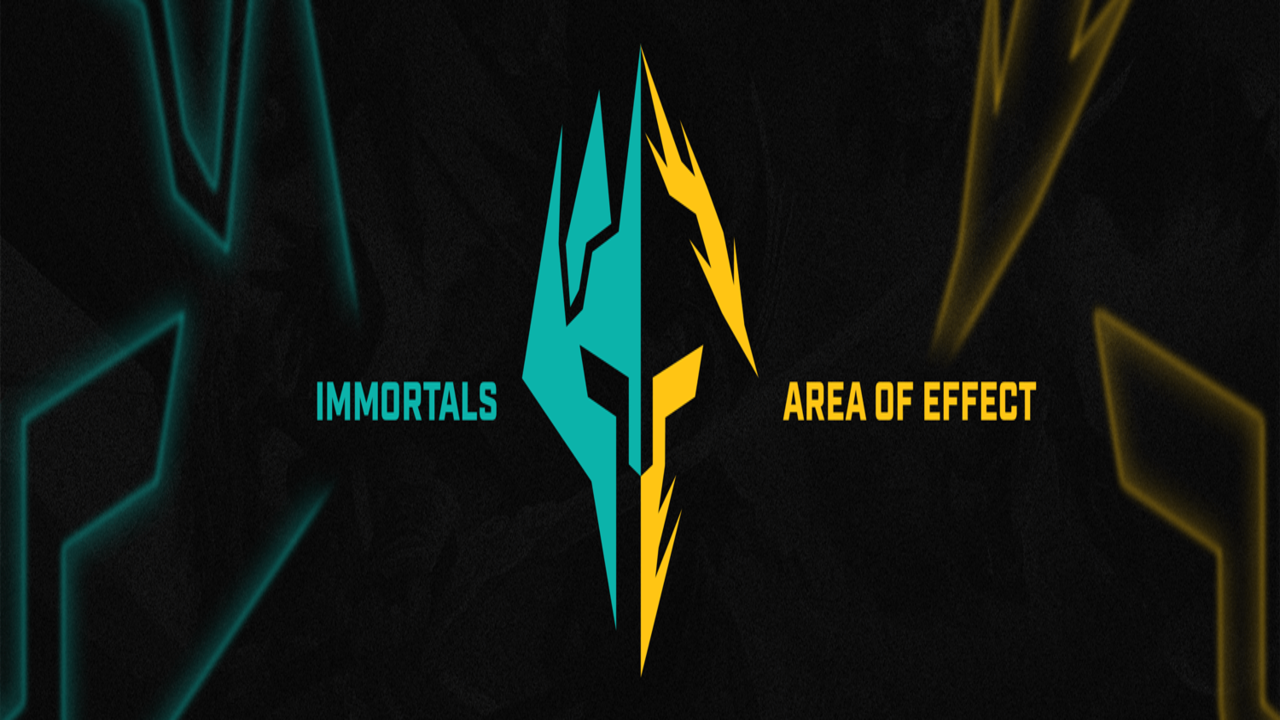 Area of Effect (AOE) Esports and Immortals announced a partnership in which they will combine their resources to create a solidified amateur team to compete in the amateur League of Legends circuit. The new Immortals AOE roster is comprised of Alex “animegirl” Luo, Winston Herold, Chase “shochi” Capello, Brandon “Meech” Choi, and Trevor Roy. This amateur roster will be coached by the trio of Akash “ArgentumSky” Gupta, Jalen “Julius” Kay, and Brandon “Brandini” Chen.

“Our goal is to bridge the gap between amateur and professional esports, to develop and execute the first true talent discovery and development pipeline at scale,” said Immortals in a press release. “In addition, we will develop and provide a top-down mentorship model for individuals entering esports for the time, across all career roles of the esports ecosystem.”

Immortals joins a list of existing LCS teams that have since created teams in the amateur scene as an ongoing project to develop new young talent. Multiple participants from these projects have gone on to become starters for Academy teams and, in some cases, the LCS. Former Evil Geniuses Prodigies amateur player Kyle “Danny” Sakamaki, for example, was a standout for EG in the 2021 LCS Summer Split.

Immortals AOE’s first set of games will be on January 10th, while the Immortals LCS team will be competing in the LCS Lock-In tournament starting January 15th which will be shortly followed by the 2022 LCS Spring Split beginning on February 5th.