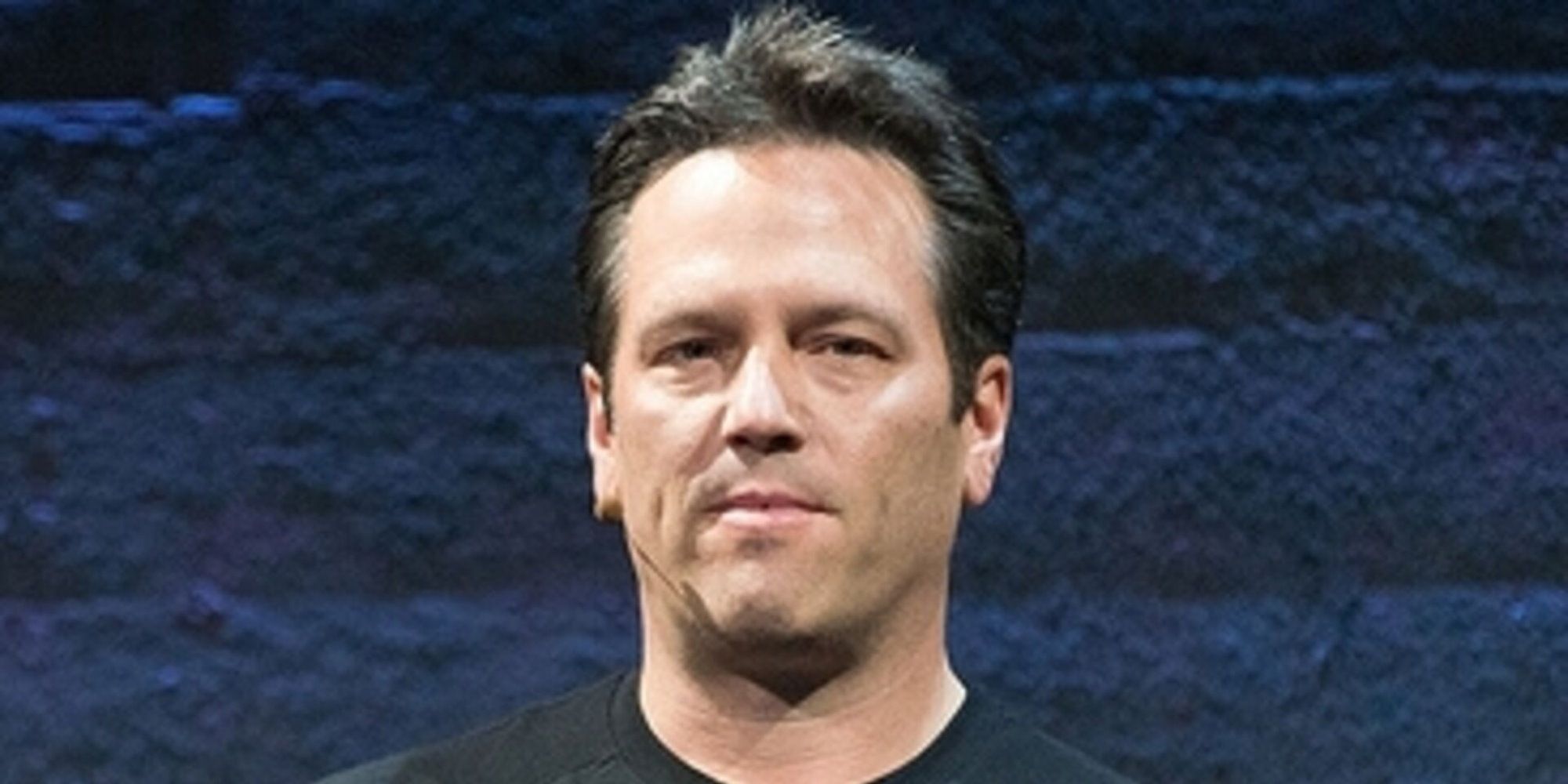 Phil Spencer is once again making headlines. This time, the head of Xbox had positive things to say, specifically about Netflix and the streaming platform’s approach to gaming.

“I think it’s smart what [Netflix is] doing,” Spencer said during a recent interview with Kara Swisher on the Sway podcast. “They’re buying some studios. They’re learning about the creative process of interactive entertainment. And I think it’s a very smart way for them to move into the space.”

Netflix launched its video game offering in November of 2021. The organization offers a variety of mobile games including Dominos Cafe, Knittens, and Wonderputt Forever.

(All information was provided by Google, IGN, TechCrunch, and The Verge)