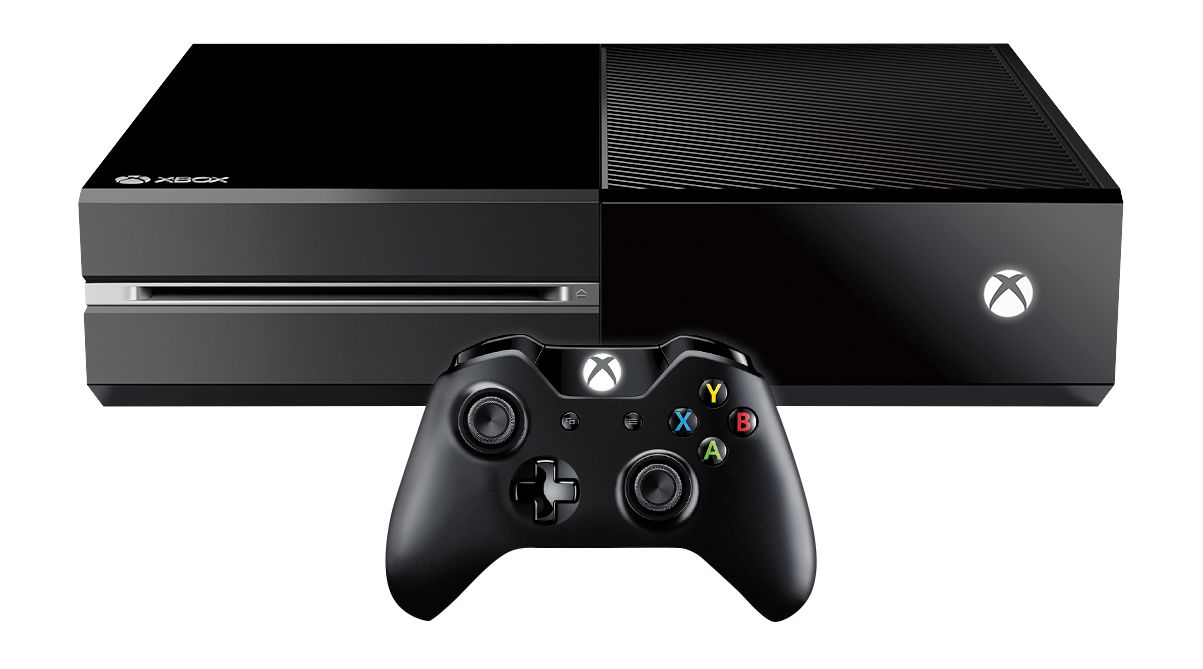 Microsoft recently announced it has stopped manufacturing Xbox Ones. This comes as the organization looks to ramp up the production of next-gen gaming consoles.

“To focus on production of Xbox Series X / S, we stopped production for all Xbox One consoles by the end of 2020,” said Cindy Walker, the senior director of Xbox console product marketing, in a statement.

Microsoft may be making this announcement as a response to Sony. According to a recent report from Bloomberg, Sony was originally planning to end the production of PS4s in 2021. However, the company has decided to manufacture one million more units to be sold this year. At this time, Sony has confirmed that the production of PlayStation 4 consoles is ongoing.

So, Sony is still producing last-gen PS4s while Xbox is stopping production of the last-gen Xbox One. These are two very different strategies. Microsoft has an ace in the hole with Xbox Game Pass so there’s no pressure to sell older hardware (typically at small to no margin). Sony, on the other hand, is completely reliant on their hardware install base to stay in the game. Did we mention how bad Xbox console naming and marketing is?

0 comments on “Microsoft Halts Production Of The Xbox One”