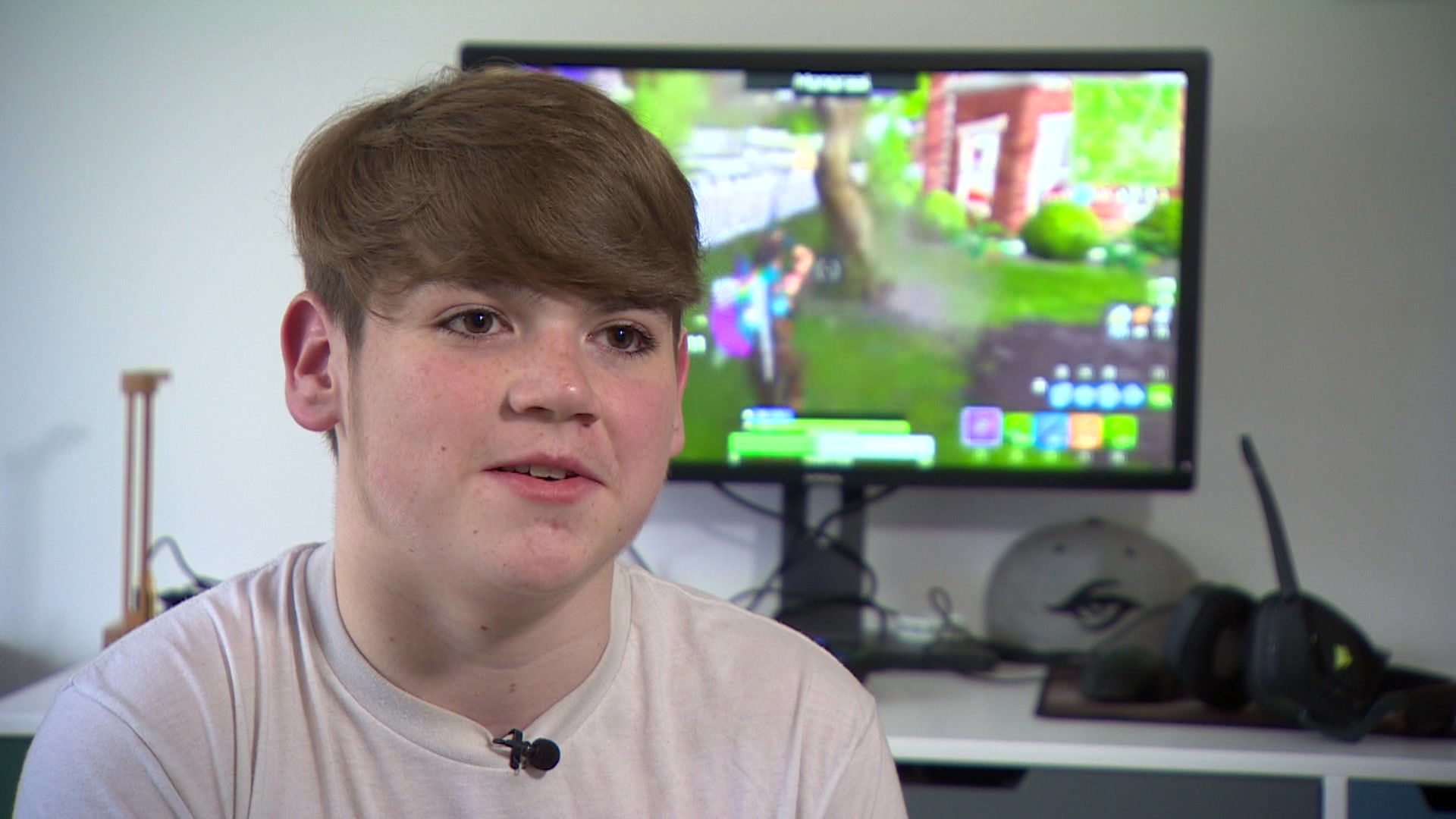 Twitter announced that British Fortnite star Kyle “Mongraal” Jackson is the most talked-about esports player on the social media app. The 17-year old, who represents FaZe Clan, has more than 2 million followers on Twitter, 4.6 million subscribers on YouTube, and more than 5 million followers on Twitch. He tops a list of the most talked-about esports athletes on 2021 posted by Twitter, ahead of fellow Fortnite players Bugha and Benjyfishy who placed second and third respectively.

“2021 was another record year for gaming chatter on Twitter, as Twitter continued to serve as the go-to place for game publishers, gaming media, popular streamers and entertainers, esports leagues, teams, players, and commentators,” said Rishi Chadha, Twitter’s global head of gaming content partnerships. “In 2021, there were more than 2.4 billion tweets about gaming, up 14% year over year and a more than 10 times increase from 2017. And Q4 2021 was the biggest quarter for gaming conversation ever on Twitter.”

In terms of the most talked-about esports organizations, Loud topped the list, followed by FaZe Clan, Pain Gaming, G2 Esports, and London-based Fnatic. The esports teams with the most video views on Twitter were (in order) FaZe Clan, G2 Esports, 100 Thieves, TSM FTX, and Loud.

In the list of countries that talked about games on Twitter the most in 2021, the UK was eighth. Japan, the US, and South Korea formed the top three.