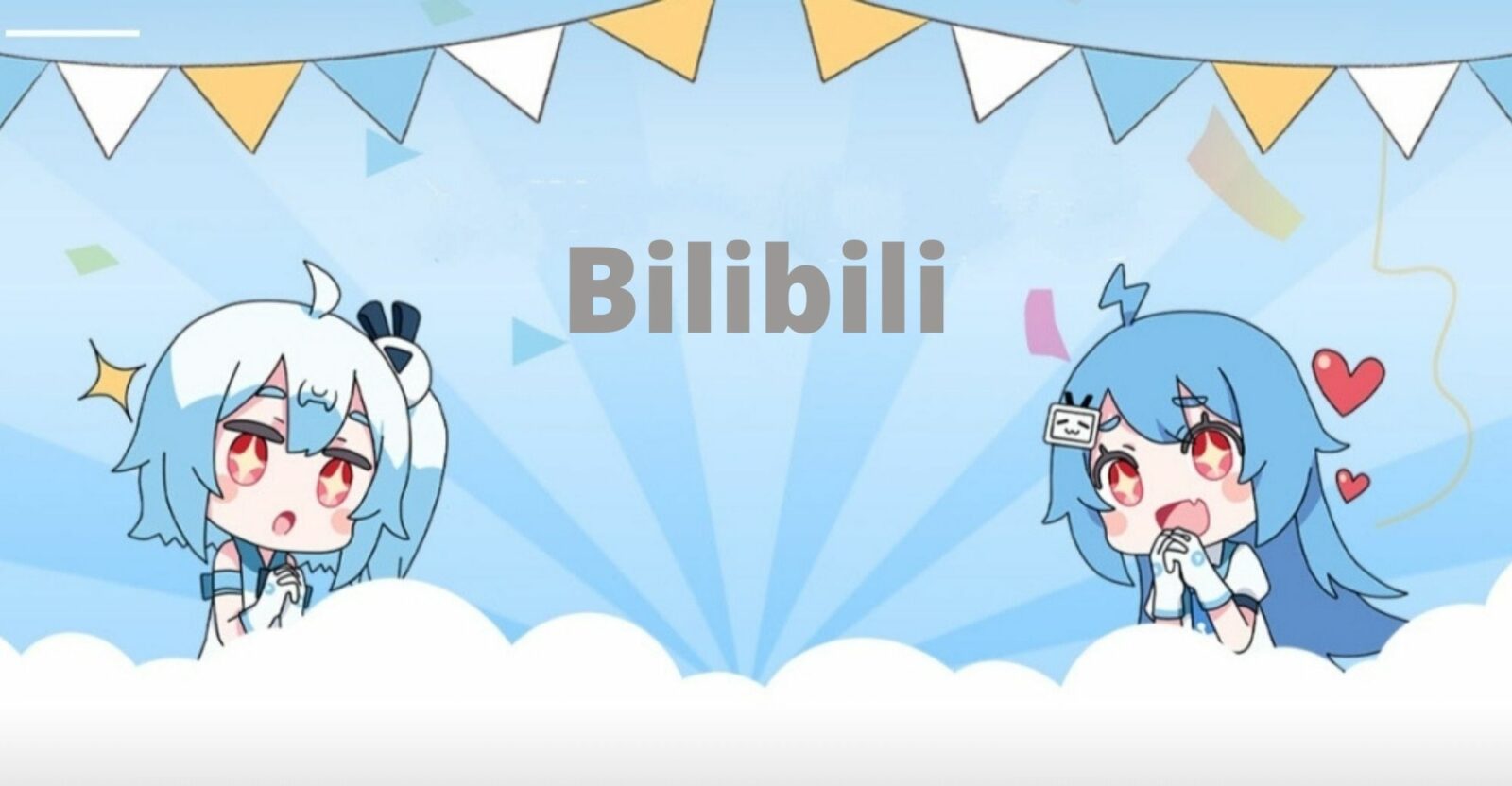 Chinese video platform Bilibili recently announced that it will ban live-streaming of more than 60 video games, including the Grand Theft Auto series and The Witcher 3, to comply with regulatory guidelines. In a statement, Bilibili said the decision to ban these live streams had been made to comply with guidelines from the Ministry of Culture and other authorities, which regard these titles as too violent, and unfit for public broadcasting.

“Bilibili will prohibit the live-streaming of games with bloody, violent, and pornographic content,” the Shanghai-based company said in the statement.

Chinese authorities have been tightening their control over gaming content, treating games like films and television series when it comes to censorship, and pushing on with an anti-gaming addiction drive. The increased regulatory scrutiny is making it harder for games developed by overseas studios to access the country’s 666 million players though, as Beijing has placed an emphasis on approving content that promotes positive social values.

China has already banned certain games, including Plague Inc, a real-time strategy simulation game that allows players to create a pathogen to wipe out humanity. It was blocked for purchase by Chinese users on Apple’s App Store and Steam in March 2020 after it gained popularity during the coronavirus outbreak in Wuhan.