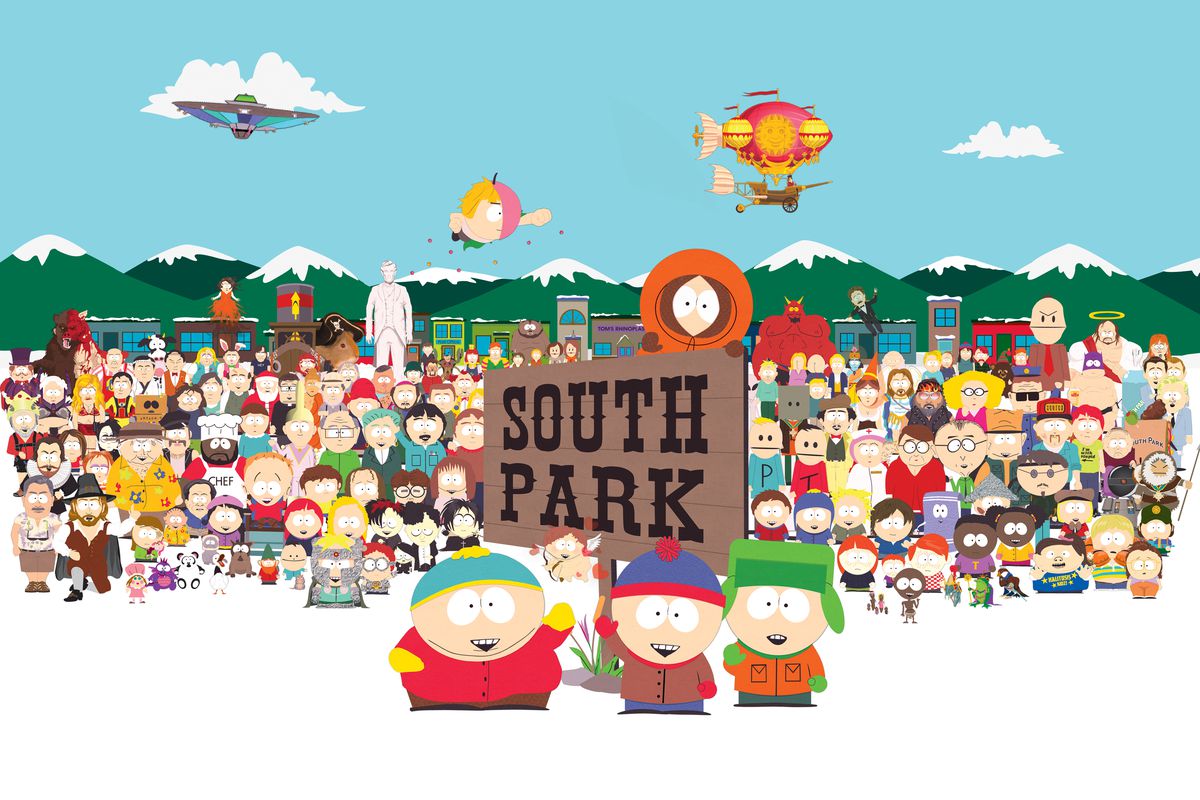 The studio Question announced a project they described as “a new video game set in the world of South Park,” when they posted a job listing for a lead developer position. While the listing doesn’t confirm any more details about the project, it does list “previous multiplayer level design” experience as a pre-requisite for any applicants.

The independent studio will make the first South Park game not developed and published by a major studio like Obsidian Entertainment or Ubisoft. Question only has two previous projects to its name: The Magic Circle and The Blackout Club, though its current staff does include some of the talents behind both South Park: The Stick of Truth and South Park: The Fractured but Whole.

The Magic Circle is a single-player existential comedy about a video game protagonist struggling for agency against the creators who abandoned them. The Blackout Club is a co-op horror game with a story that features live, sometimes unexpected performances from a cast of voice actors. As it happens, The Blackout Club‘s three-year-long main narrative thread just concluded last month, so this is the perfect time for Question to start scaling up work on its next project.

(All information was provided by GamesRadar+)

0 comments on “Studio Question Has South Park Game In Development”