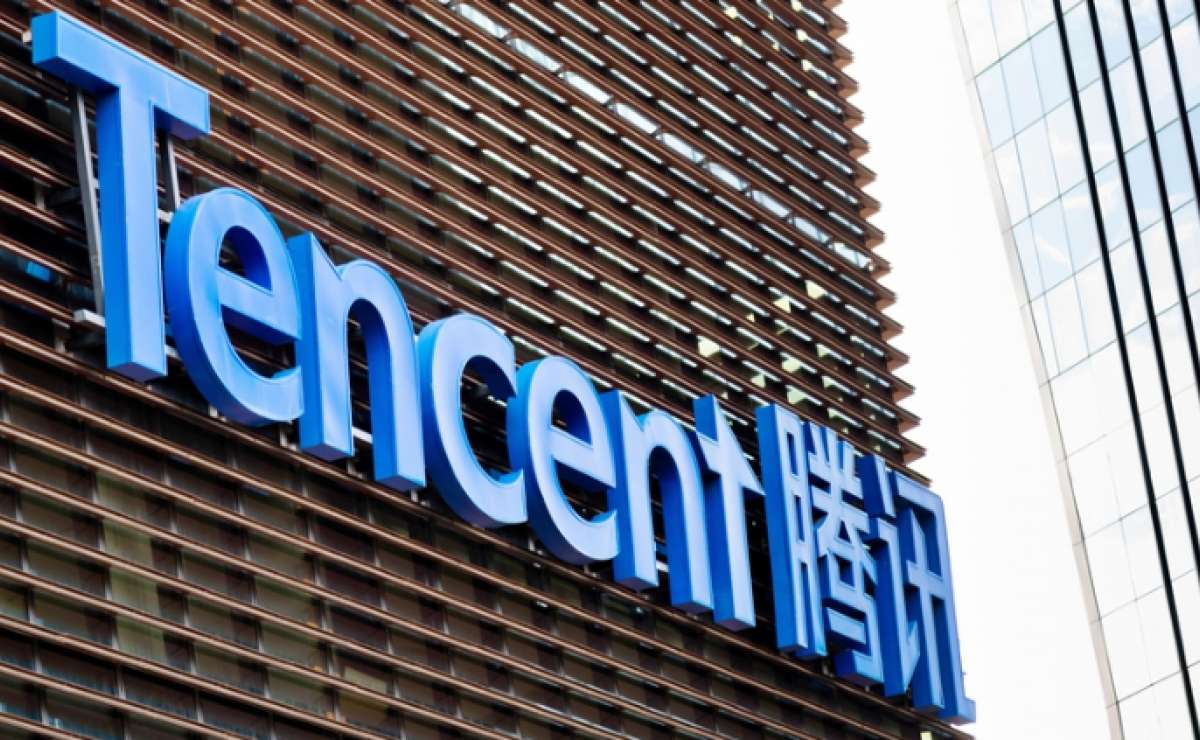 Last week’s decision by Chinese tech giant Tencent Holdings to sell part of its stake in Singapore’s Sea came not due to local regulatory risks, but simply to cash out on an investment, said a source close to the deal.  The sale, which tanked New York-listed shares of the Southeast Asian gaming and e-commerce giant, brought speculation that antimonopoly concerns had forced Tencent’s hand. Tencent gave no clear reason for the divestment, saying only that it would provide “resources to fund other investments and social initiatives, while retaining a substantial majority of its stake in Sea.”

Last week, Tencent trimmed its stake in Sea by selling shares worth $2.8 billion to $3 billion, sparking a sell-off among investors. Sea’s New York-listed depositary receipts fell 11.4% that day. Its price rebounded 4.35% two days later. Tencent sold the shares at $208 apiece, a discount of 6.9% to the previous close. After the sale, Tencent’s stake in Sea declined from 21.3% to 18.7%.

Despite the discount, the deal was a profitable one for Tencent, considering its investments in the company weighed against Sea’s current market capitalization. Tencent had participated in five rounds of funding to Sea between 2014 and 2017, investing a total of approximately $268 million, according to its prospectus. Based on the company’s closing price on Wednesday, Tencent’s remaining 18.7% stake was worth $19.3 billion, more than 70 times its pre-IPO investment.

Apart from paring its stake, Tencent will give up a large share of voting rights. The “Class B” ordinary shares held by Tencent — each share has three votes — will be all switched to “Class A” shares featuring one vote per share, according to the Tuesday filing from Sea. After the changes, Tencent’s voting rights will be lower than 10% while that of Forrest Li, founder and chairman of Sea, will rise to 57%, the filing reads.

Some market insiders said the stake reduction could ease the regulatory risks that Sea faces in foreign markets. Although Sea is not a Chinese company, it has always been regarded as an agent of Tencent outside China. Tencent’s share sale and relinquished voting rights could send a message to regulators and investors that this was not the case, however.