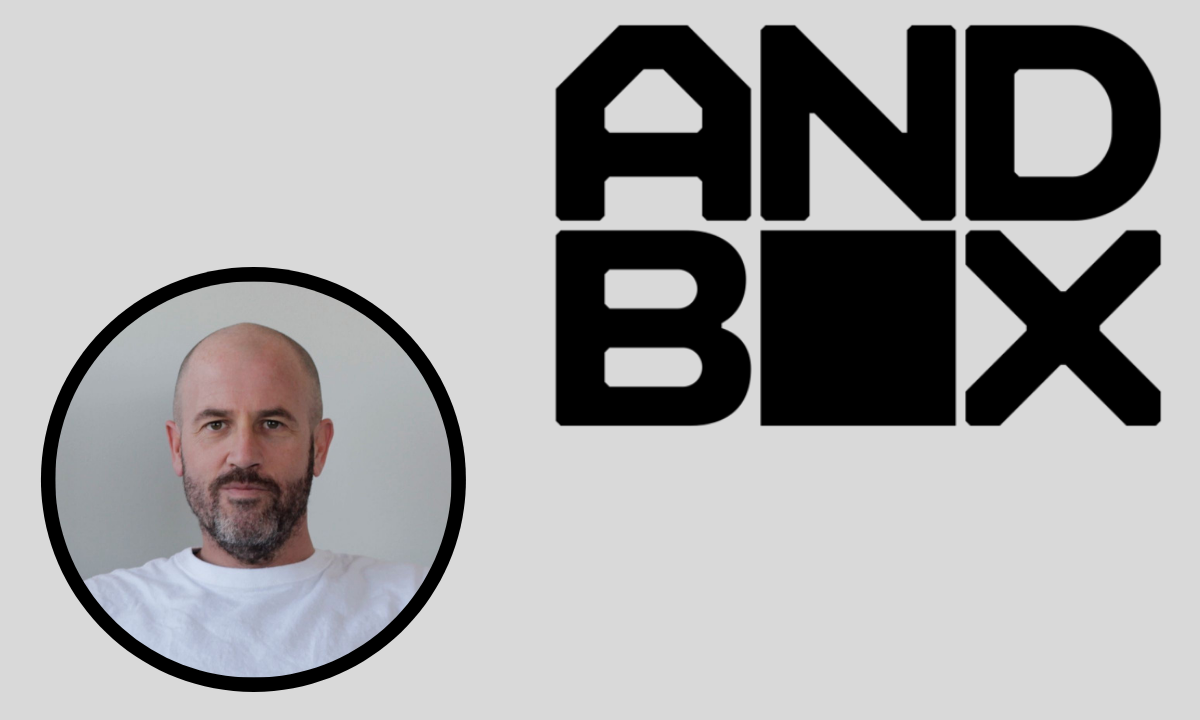 Andbox recently announced that it has named award-winning author James Frey as the company’s new CEO. In this role, Frey will oversee organizational growth as Andbox aims to become the next major entertainment brand in New York.

“New York is the greatest city in the world, and I’m going to ensure that it will also be home to the world’s greatest esports organization in Andbox. Esports has become a massive convergence point for the modern world of culture and entertainment,” Frey said. “Andbox is going to put New York at the very center of that new universe with an array of content series, apparel collaborations, and brand partnerships that no other organization will be able to match.”

James Frey is famous for authoring several best-selling books including A Million Little Pieces and My Friend Leonard. He also has experience working in the entertainment industry after serving as the CEO of Full Fathom Five and the global Chief Content Officer of 3BlackDot.

Andbox is one of the preeminent gaming organizations in the New York, New Jersey, and Connecticut tri-state region. Andbox is best known for being the parent company of the New York Subliners, a team that competes professionally in the Call of Duty League, and the New York Excelsior, an Overwatch League team.

(All information was provided by Andbox and Esports Insider)