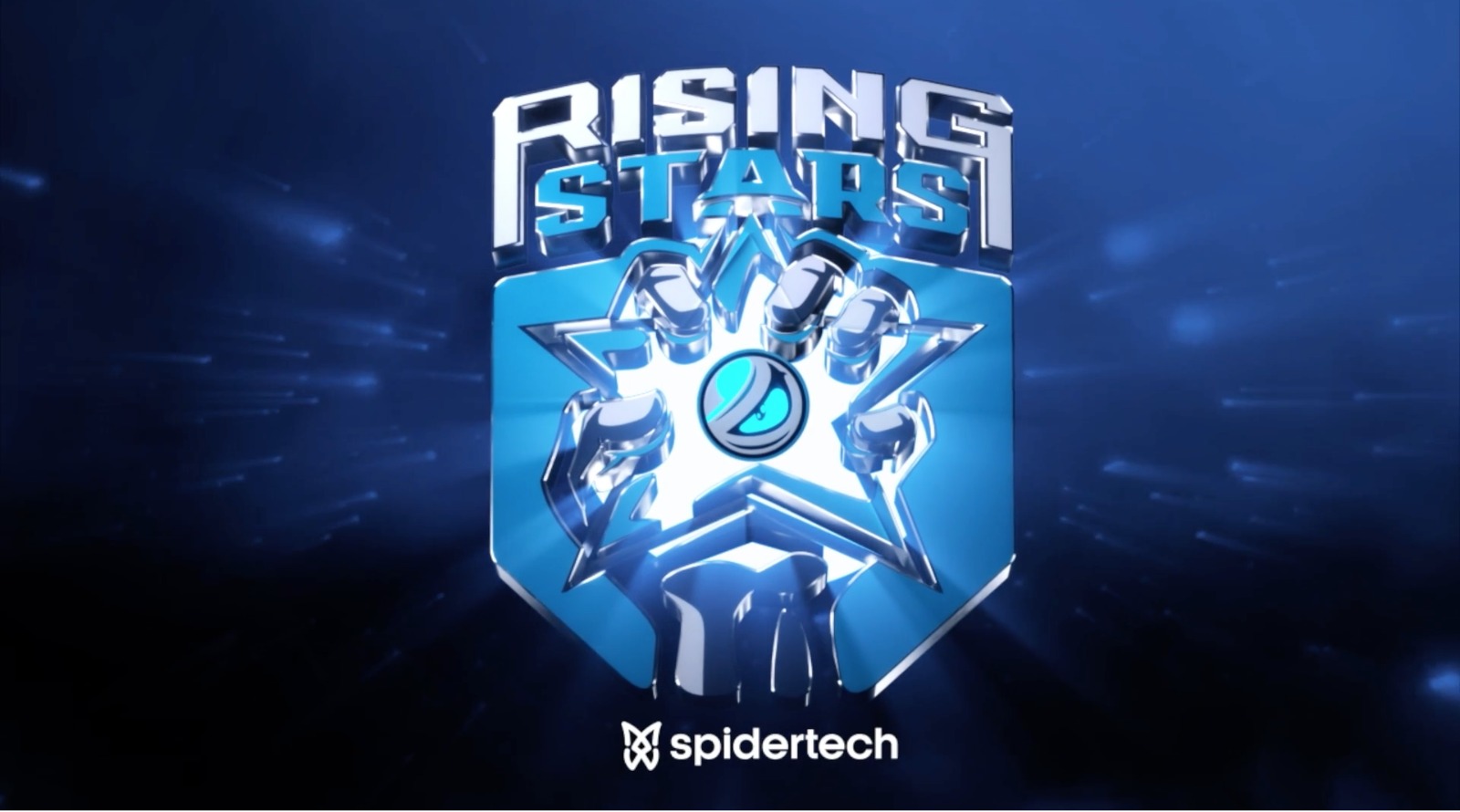 On January 11th, Enthusiast Gaming Holdings Inc. announced it would be launching a new season of the Rising Stars competition series that will be called Rising Stars: Collegiate Edition. This season, which was co-created by Enthusiast Gaming and e.l.f. Cosmetics, aims to find the next big-name college gaming influencer in the United States and Canada.

“We are thrilled to welcome e.l.f. Cosmetics as our first Rising Stars co-creators, building on the success of properties including Gamers’ Greatest Talent and Luminosity Academy, which connect top brands with gaming and esports fans,” said Adrian Montgomery, CEO of Enthusiast Gaming. “We are looking for a diverse mix of up-and-coming creators from colleges across the U.S. and Canada, who will have a chance to learn from top gamers and mentors as they compete for a spot on our Luminosity Gaming roster.”

Contestants that want to participate in the event must submit an audition clip that demonstrates their abilities as content creators. Winners will be given $100,000 and a contract to join the Luminosity Gaming rosters. Two runner-ups will win a $2,500 college grant. All finalists will receive limited-edition e.l.f. cosmetic products.

Applications for the series are open from January 17th to February 14th. The competition, which is expected to last four weeks, will begin on February 26th.