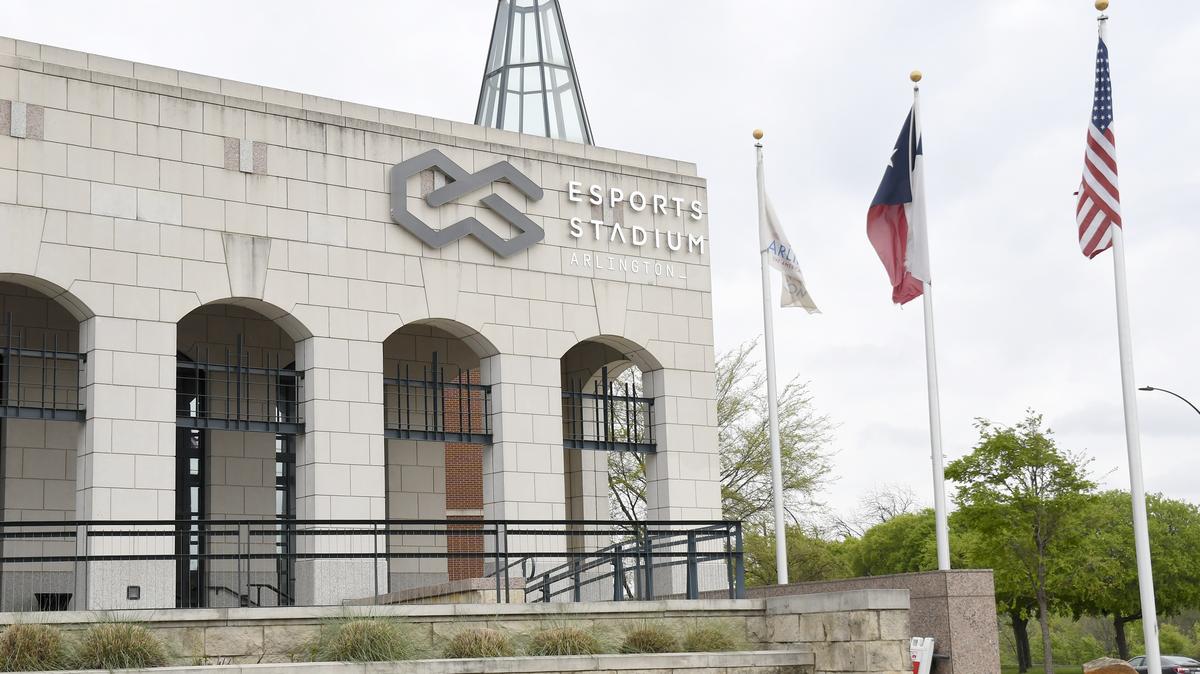 Esports organization Envy Gaming has agreed to acquire the operating rights for Esports Stadium Arlington in Texas, which it will use to host home team matches and attract events to the city of Arlington. Envy Gaming acquired the operating contract for the stadium from Esports Venues LLC, a group previously owned by Texas Rangers co-owner Neil Leibman. The first event to take place under the new ownership will be the Call of Duty League Kickoff Classic in late January.

“Esports Stadium Arlington is without a doubt the best venue in North America right now for any publisher or league considering an esports event with spectators,” said Geoff Moore, President of Envy. “Keeping Esports Stadium Arlington operating at a high level is a natural extension of what we strive for at Envy Gaming: we want to give all people that love gaming the opportunity to enjoy amazing competitions in a social environment.”

The Esports Stadium Arlington first opened in 2018 as one of the pioneering esports facilities of its type in North America. The venue is equipped with everything needed for hosting esports events, from a fully-functional RGB stage to audio and video production facilities and an expo hall space. The Esports Stadium Arlington most recently hosted The Esports Awards, an industry award show that took place in late 2021.

Envy Gaming is working towards securing a naming rights partner for the venue in the future.