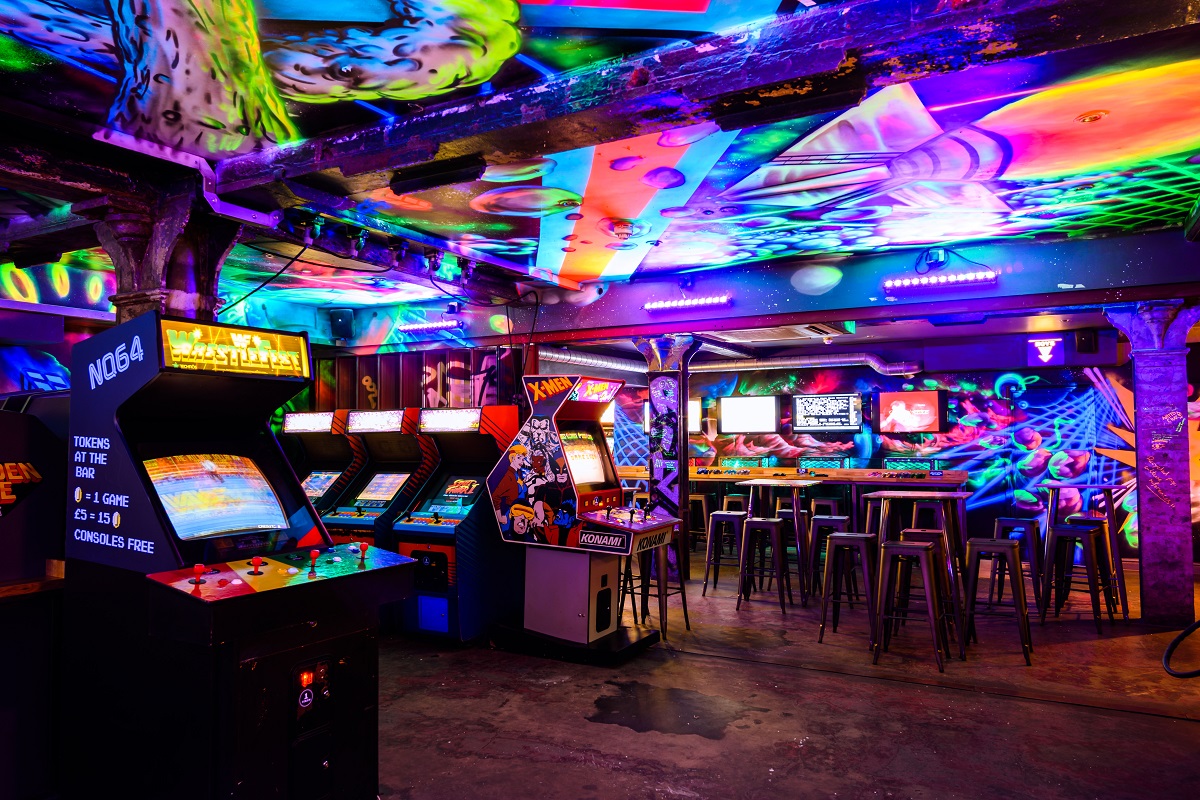 Retro arcade gaming bar, NQ64, is set to take over a popular drinking spot in Newcastle city centre. This will be the sixth NQ64, with locations in Manchester, Cardiff, Liverpool, Edinburgh, and Birmingham, all packed with classic consoles and arcade games from the ’70s, ’80s, and ’90s.

NQ64 has been making moves ever since receiving a $1.9 million investment from leisure investor, Imbiba last year. Besides the upcoming Newcastle location, the company has another location in Leeds in the works.

The original bar in Manchester, which takes its name from its address in the Northern Quarter, has become popular through its mix of original consoles – including an N64, a SNES, and an original PlayStation – which are loaded with games including Mario Kart, Goldeneye, Sonic the Hedgehog, and Tony Hawk’s Pro Skater.

Though no precise details have been released as to the games that will be available on the Newcastle site, the most recent NQ64 opening in Edinburgh features more than 30 retro arcade machines, as well as a Guitar Hero, soundproofed studio.

(All information was provided by Chronicle Live and Coinslot International)