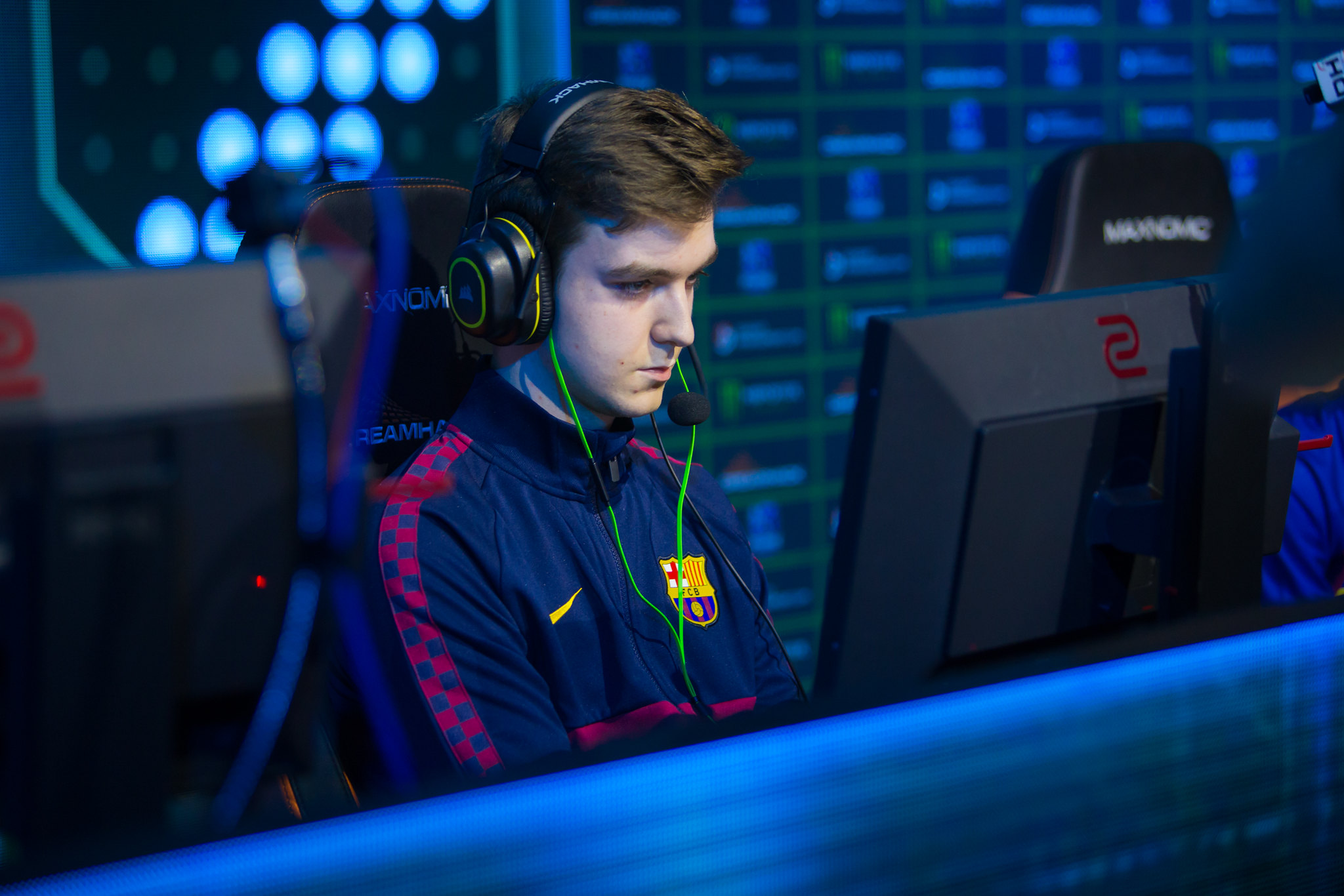 Barcelona Esports, which is the gaming division of FC Barcelona, announced it had agreed to a partnership with Gamers Hub Media Events Europe (GHME). This deal will see GHME serve as the official training venue for Barcelona Esports athletes. Additionally, both parties will plan and organize several esports events and tournaments.

”Within the framework of this alliance, GHME, which has extensive experience in organizing online and offline esports tournaments, will be able to organize and manage gaming competitions and leagues that will bring together players from across the world, along with the Club,” FC Barcelona said in a press release.

Gamers Hub Media Events Europe was launched in September of 2021 thanks to an agreement between the Barcelona International Gaming Center and Visionist Ventures. Since its inception, the organization has partnered with several well-known brands like AMD and Omen.