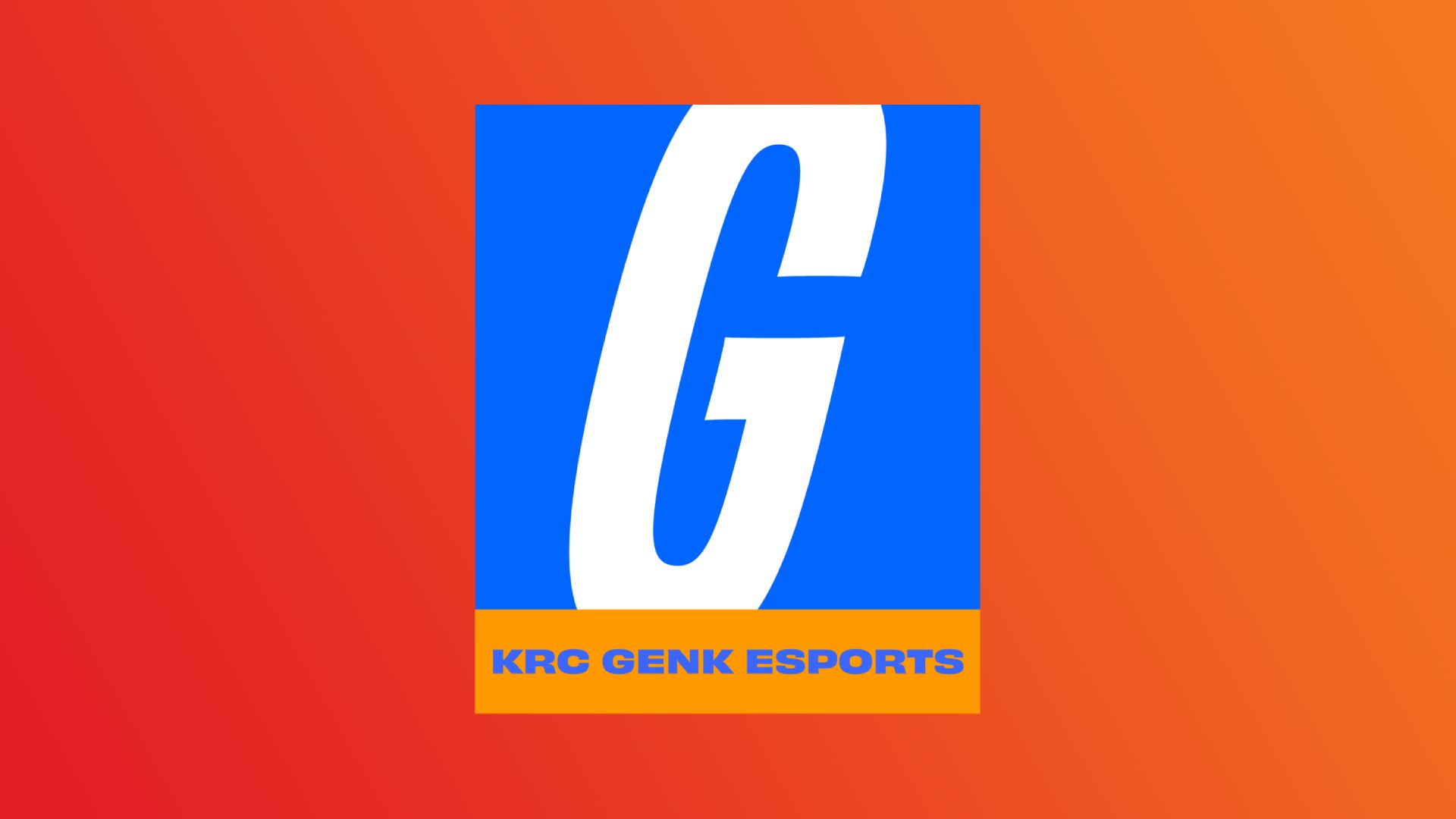 Belgian esports organization KRC Genk Esports has announced a partnership with Razer which will see KRC exclusively using Razer products in training sessions and competitive matches. This includes audio and broadcasting equipment, console products, systems, and chairs. Additionally, licensed KRC Genk designs are planned to be launched on the Razer Customs page later this year. The release states that fans will be able to use these designs to create and buy personalized peripherals.

“Mental and physical welfare are key to perform at the highest levels in traditional sports,” said Bram Bartels, Head of Esports at KRC Genk Esports. “And this plays a big part in esports as well. With Razer’s health and wellness campaign, we see big symbiosis. It’s a win-win situation. With the help of Razer, we will arm our esports players with all the tools and resources they need to take care of themselves, so they’ll always be at their best when taking on the competition, while our esports players will bring valuable feedback into the development of new Razer esports gear.”

KRC Genk will also participate in Razer’s recently announced Champions Start from Within wellness campaign. This aims to provide the organization with access to a variety of tools and mental health coaches.

The organization will also be a part of the research and development process for new Razer equipment. This includes collecting feedback from KRC Genk esports athletes in order to improve Razer’s product line.