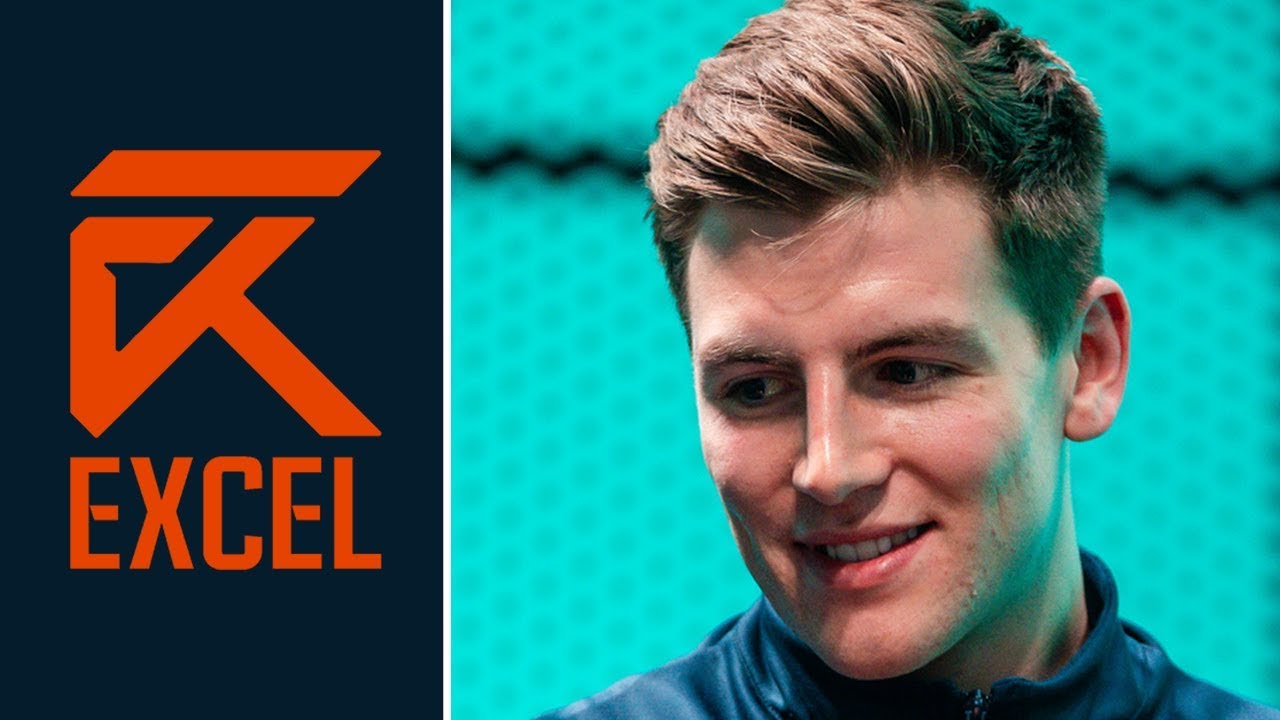 “I will no longer be an employee at Excel and will not be involved in the day-to-day operations of the brand,” said Holmes-Darby. “As of today, I don’t know what my ongoing relationship with the Excel brand will look like as that depends on a few things, but expect some official communication on that in due course. All that’s left to say for now is thank you.”

This news means that both of Excel’s original co-founder, Kieran and his brother Joel Holmes-Darby, are no longer affiliated with the organization. Joel had previously left last October to become a full-time dad and finish getting his degree in cybersecurity.

Kieran and Joel had sold large parts of Excel over the years to raise funds and grow the business, but in doing so, lost direct control of it. Whatever’s next for them, Excel will always be a part of their legacy, and they’ve shown the rest of the UK esports industry that you can build something successful – from scratch – with the right vision and work ethic.