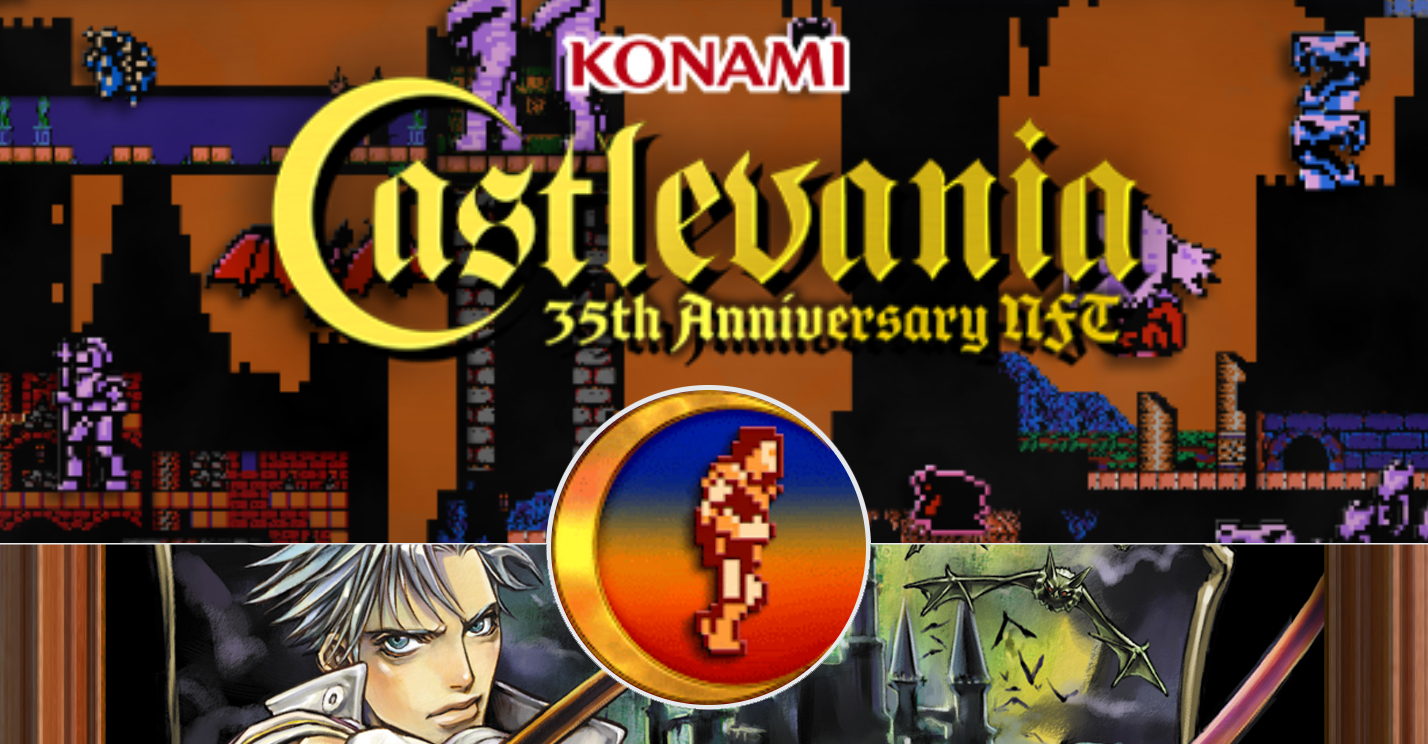 Castlevania celebrated its 35th anniversary this month, and fans were surprised to see Konami pay tribute to the beloved title with an NFT drop instead of a new game or game collection. The Castlevania NFTs feature various aspects of the series, including game scenes, music, and newly drawn art. They were auctioned off on January 12th.

Konami is calling the Castlevania NFTs a part of its “Konami Memorial NFT” collection. The company describes this offering as “an initiative to create art NFTs using beloved in-game scenes from Konami titles, and for our fans to preserve them for many years to come.” This implies there may be more NFTs to follow focusing on various aspects of its legendary series.

Fans of Castlevania have seen Konami avoid producing any substantial new pieces of media, with the last major product being the Castlevania Netflix series. This seems to be yet another left-field addition to products from the company that isn’t what fans are asking for.

This appears to be another poorly-received NFT ploy from a company trying to capitalize off of a popular franchise. GSC Game World recently scrapped their NFT plans for STALKER 2 after serious blowback from unhappy fans. Similarly, Ubisoft had to delay indefinitely the launching of its NFT platform, Ubisoft Quartz, after fans publicly expressed their discontent.

(All information was provided by Digital Trends)