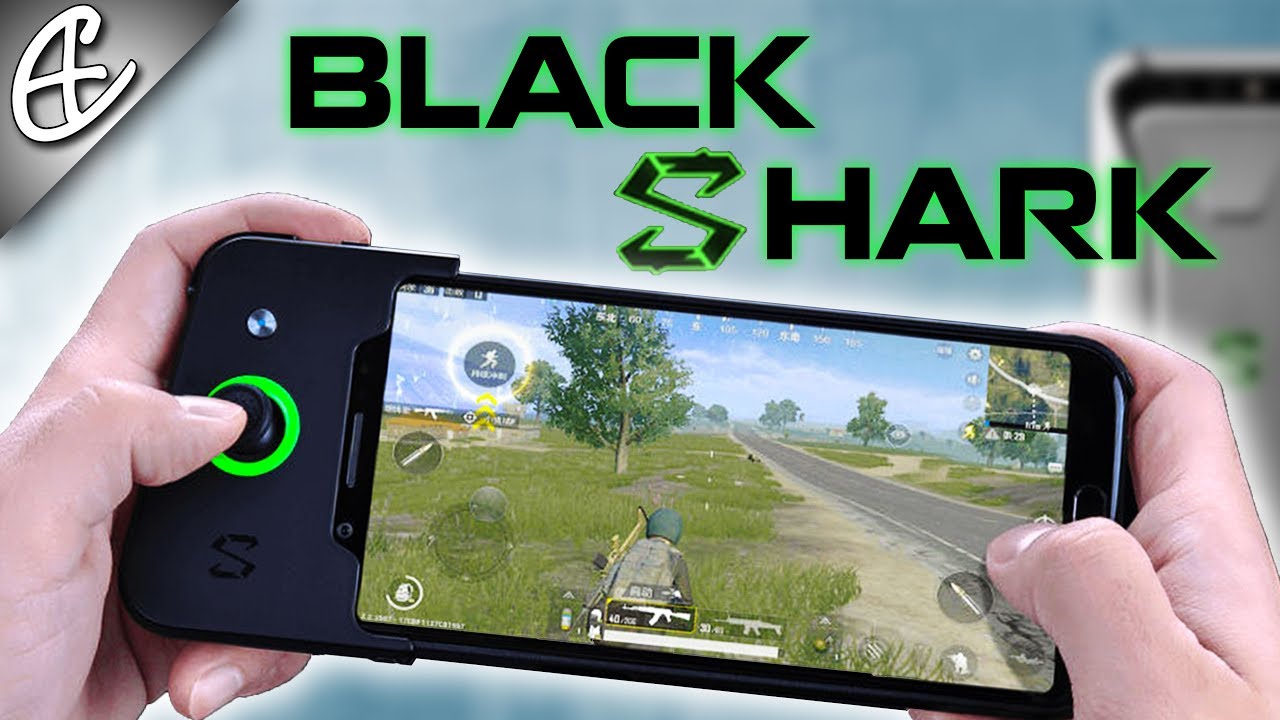 According to reports, the Chinese technology giant Tencent recently agreed to acquire BlackShark Gaming from Xiaomi in a deal worth roughly $470 million. GSMArena reports that an official statement on this acquisition has not yet been released.

This agreement will focus on the entities working together to develop gaming phones that offer users an enhanced mobile experience. Following this acquisition, BlackShark Gaming is expected to undergo “a business transformation.”

This is not Tencent’s first time venturing into the telecommunications sector. The organization had previously agreed to partnerships with companies like Asus and Nubia.

BlackShark Gaming is a division of Xiaomi. Xiaomi Inc is a public consumer electronics company based in China that was founded in 2011. The business is one of the world’s top sellers of mobile phones.

Yet another prophecy come true. While it is still only a rumor, it was always obvious to me that Tencent would expand into gaming phones. This is the only way around Apple’s App Store tax. Either you accept the Apple toll, or you go make your own app store and ecosystem. This will most likely fail because making hardware is difficult. However, they will learn an important lesson the hard way: it’s probably worth it to just pay the fees to Apple. I think they have massively underestimated how costly it is to build a platform that YOU control. Regardless, I admire their conviction to sink half a billion dollars into this endeavor.

(All information was provided by Business Insider, GSMArena, and Wikipedia)