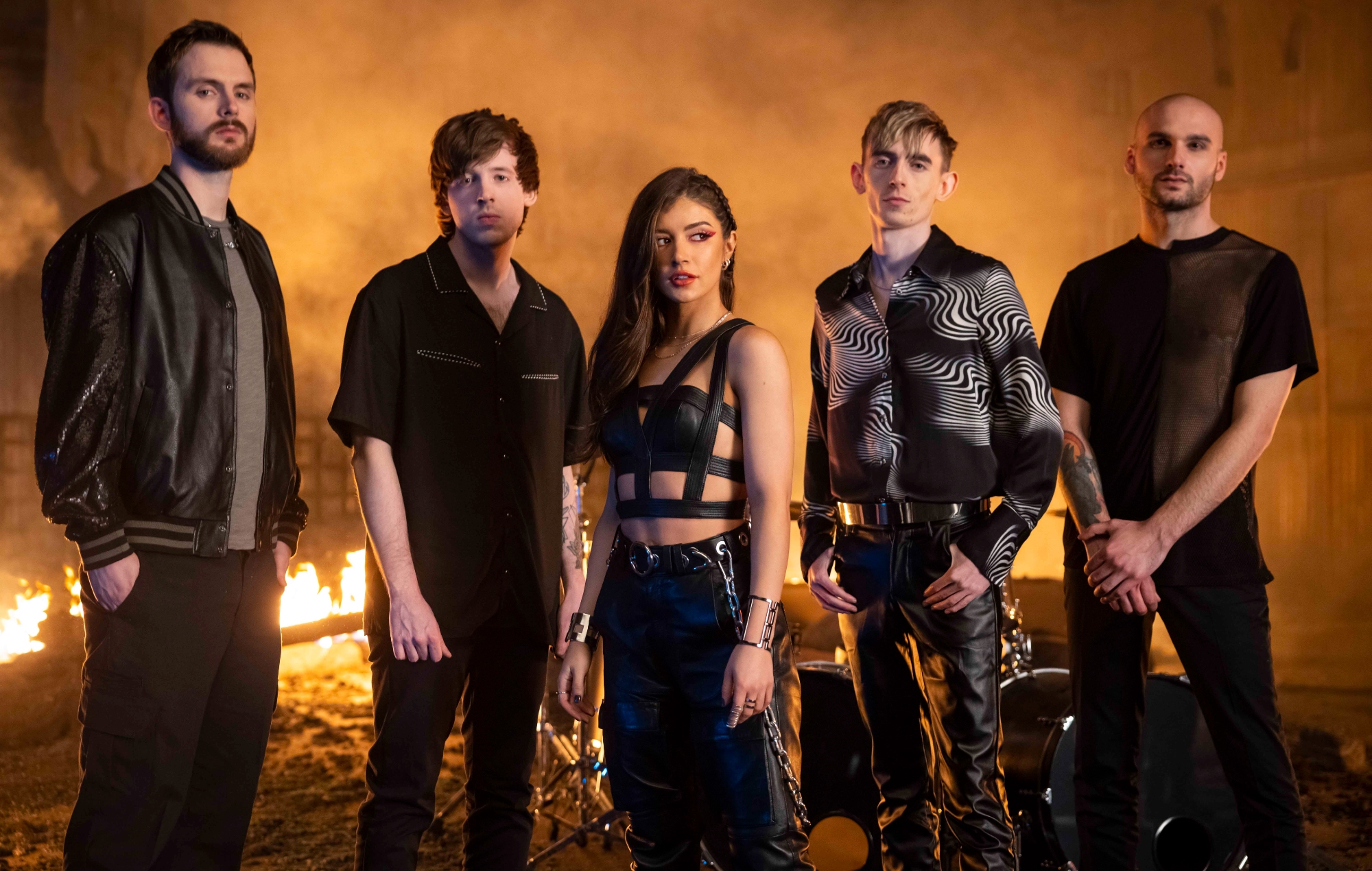 The League of Legends European Championship (LEC) recently unveiled a partnership with the American musical group Against the Current. This deal saw the band release a new single entitled Wildfire as part of a collaboration with Vedius and Drakos, two LEC casters.

The track is tied to Riot Games’ exclusive cooperation with Warner Music Group. The partnership, which was led by Warner Music Central Europe, marks the first time an artist has collabed with esports talent from Riot for a song.

“Bringing Wildfire to life was a surreal experience from beginning to end and any opportunity we have to be involved with the League of Legends world is incredible,” said Chrissy Costanza, a Vocalist for the band. “We’re so excited to be the soundtrack to LEC 2022! Shooting the video was one of the biggest productions we had ever been on so it was a crazy experience. We had never done overnight shoots or worked with so much pyro. The team behind it was awesome and we had an absolute blast.”

The League of Legends European Championship was founded in 2013 and is currently made up of 10 teams. The current season of the LEC runs from January 14th, 2022 to April 2022.