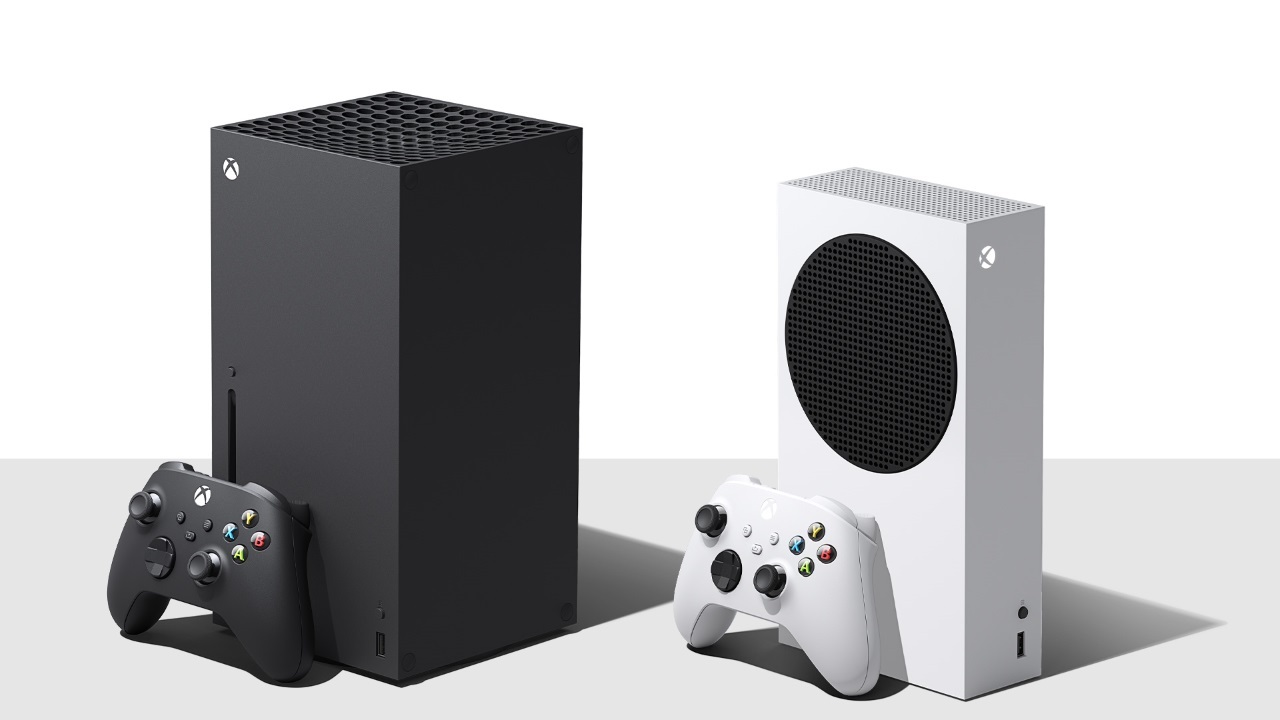 Phil Spencer is saying that Xbox Series X|S consoles are selling well and, even, breaking records for the company. This is a somewhat surprising revelation considering the supply issues that have plagued the next-gen gaming devices.

“At this point, we’ve sold more of this generation of Xboxes, which is Xbox Series X and S, than we had any previous version of Xboxes. So it’s our job to get the supply there to meet that demand,” Spencer said during an interview with The New York Times. “Back in, what would it have been, March, April of 2020, we sold out of consoles, which we never do, in April and May. Because you had this sudden swell of usage. Our networks were tapped as people were coming on. And the team worked hard to fulfill that demand. And in some ways, we’re still trying to do this.”