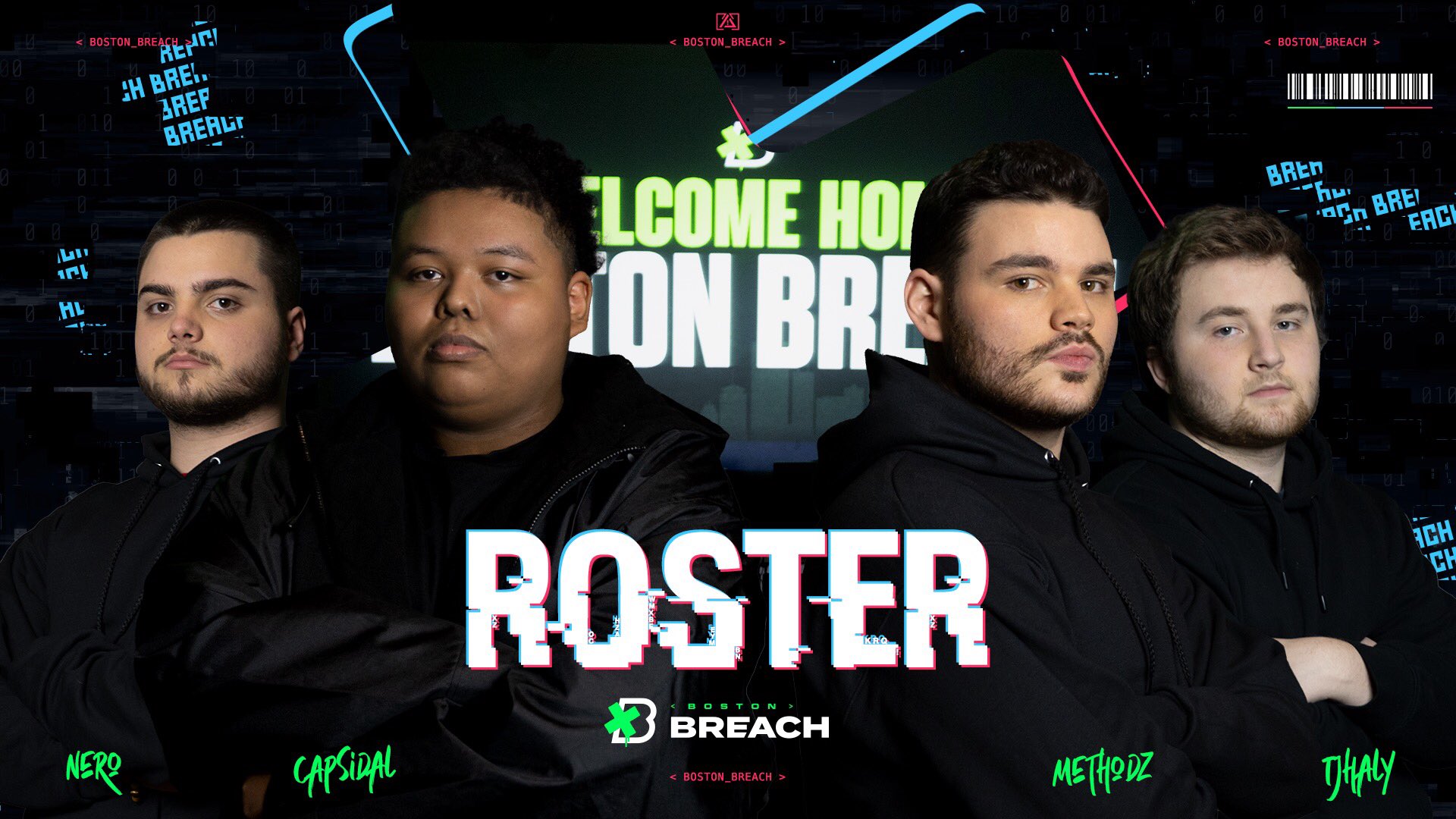 With the Call of Duty League’s 2022 season kicking off January 21st, the formerly unnamed Boston franchise finally unveiled its branding and namesake.

The newly dubbed Boston Breach, owned by New England Patriots owner Robert Kraft’s Kraft Sports and Entertainment and Oxygen Esports, revealed the four members that will make up its roster heading into its inaugural season.

The Breach’s team will be:

The Breach will be coached by Zach “Zed” Denyer with Denholm “Denz” Taylor as the general manager.

(All information was provided by Gamereactor)