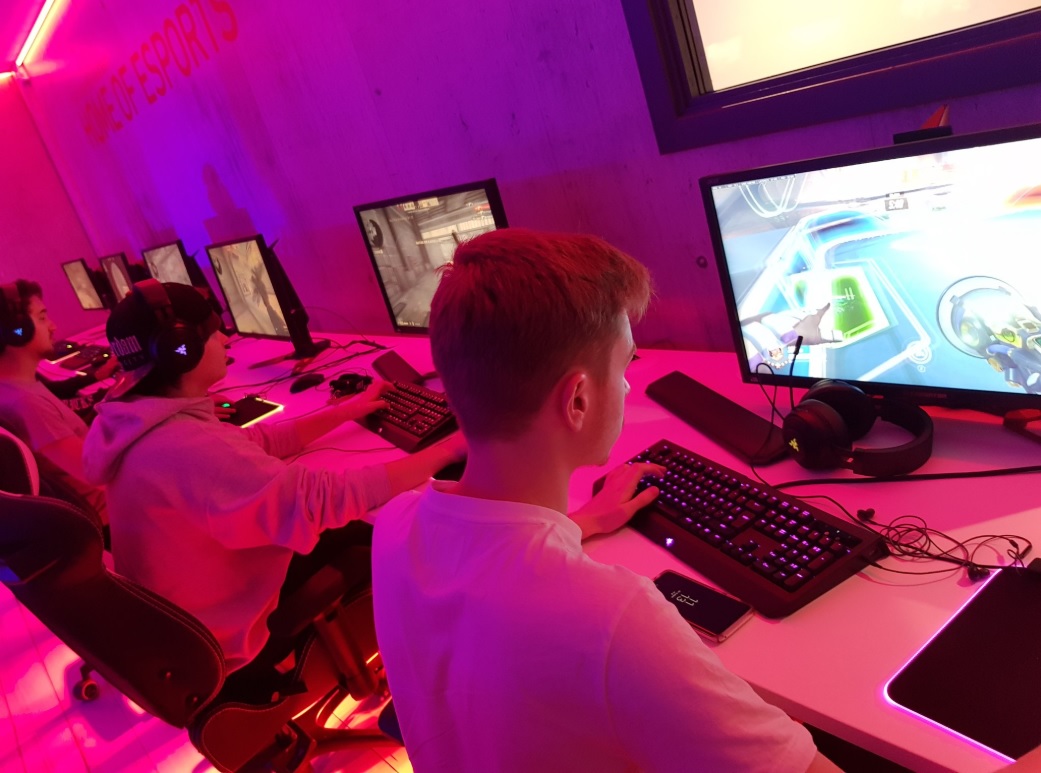 Developer Kevin Flanigan is planning on turning two historic buildings in Elyria, Ohio into an esports venue, with offices, podcasting, and broadcast spaces upstairs, as well as an apartment building adjacent. Public officials and Flanigan hope the esports hub will revitalize the area and attract other investors in the future.

“Elyria needed something. And Elyria has a lot of potential,” said Flanigan. “If it all can come together, it will create an attractive and positive environment. And I think the most important thing to emphasize is that it will provide a safe environment for people to go downstairs now – and not have to travel to go to restaurants or to entertainment.”

The esports facility and a restaurant will fill the first floor of the complex, called Forge 417. The competitive video game site will feature an arena with over 200 seats for tournaments, smaller game centers for daily use, and games. virtual reality cabins. If the funding comes together, the facility could open in mid-2023. The new apartments could be completed in 2024.

The growing esports industry is attracting the attention of universities, big brands, and Wall Street. Nearby Lorain County Community College launched a varsity esports team last year, and at least a dozen high schools in Northeast Ohio have their own play programs. In July, Cedar Fair Entertainment Co. announced that it was exploring the potential of developing an esports stadium at its Cedar Point sports center in Sandusky. The hall could accommodate up to 1,500 spectators. An esports center is also in the works as part of the sprawling Hall of Fame Village development in Canton.

“One thing that Elyria’s offer is going to make very unique, I think, is the historic reconstruction of the block,” said Scott Norcross, a Cleveland lawyer specializing in esports deals. “Tying the historic renovation to a modern technology project will set it apart. “

(All information was provided by Immobilier Vallauris Golfejuan)