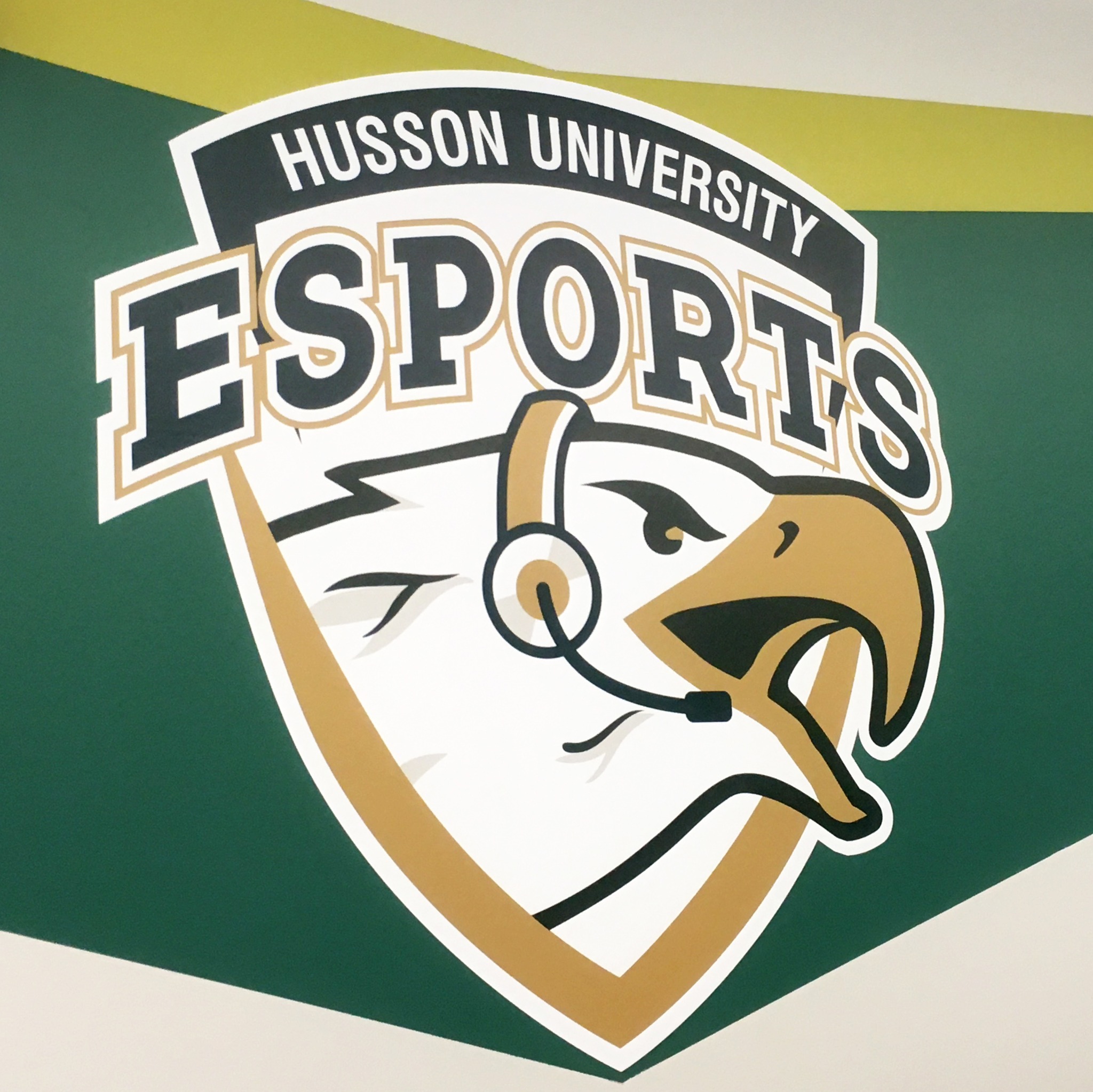 Husson University celebrated the opening of their new esports facility with a ribbon-cutting ceremony on January 20th, with students, faculty, and staff all in attendance. The University invested approximately $170,000 to renovate the Darling Learning Center and purchase the necessary equipment so it could serve as Husson’s new esports center.

The University isn’t wasting any time putting it to good use, as Husson will be competing against other colleges and universities in North America, including the U.S. and Canada, during the spring semester. The University’s first intercollegiate matchup will take place on January 22nd when Husson’s League of Legends varsity team competes online against the University of Toronto.

“Esports are an exciting new addition to the world of intercollegiate competition where players compete using video games,” said Dr. Lynne Coy-Ogan, Husson University’s Senior Vice President for Academic Affairs and Provost. “These competitions can include team-oriented multiplayer games as well as single player contests. Game genres include virtual reconstructions of physical sports, survival battle royales, and real-time strategy. These esports competitions take place primarily over the internet, but there will be additional opportunities for our students to compete in person.This new Center will be a great way to introduce students to possible career paths in interactive gaming. Education here at Husson University that would support opportunities in this growing industry include our integrated technology and sport management programs.”

(All information was provided by StreetInsider)