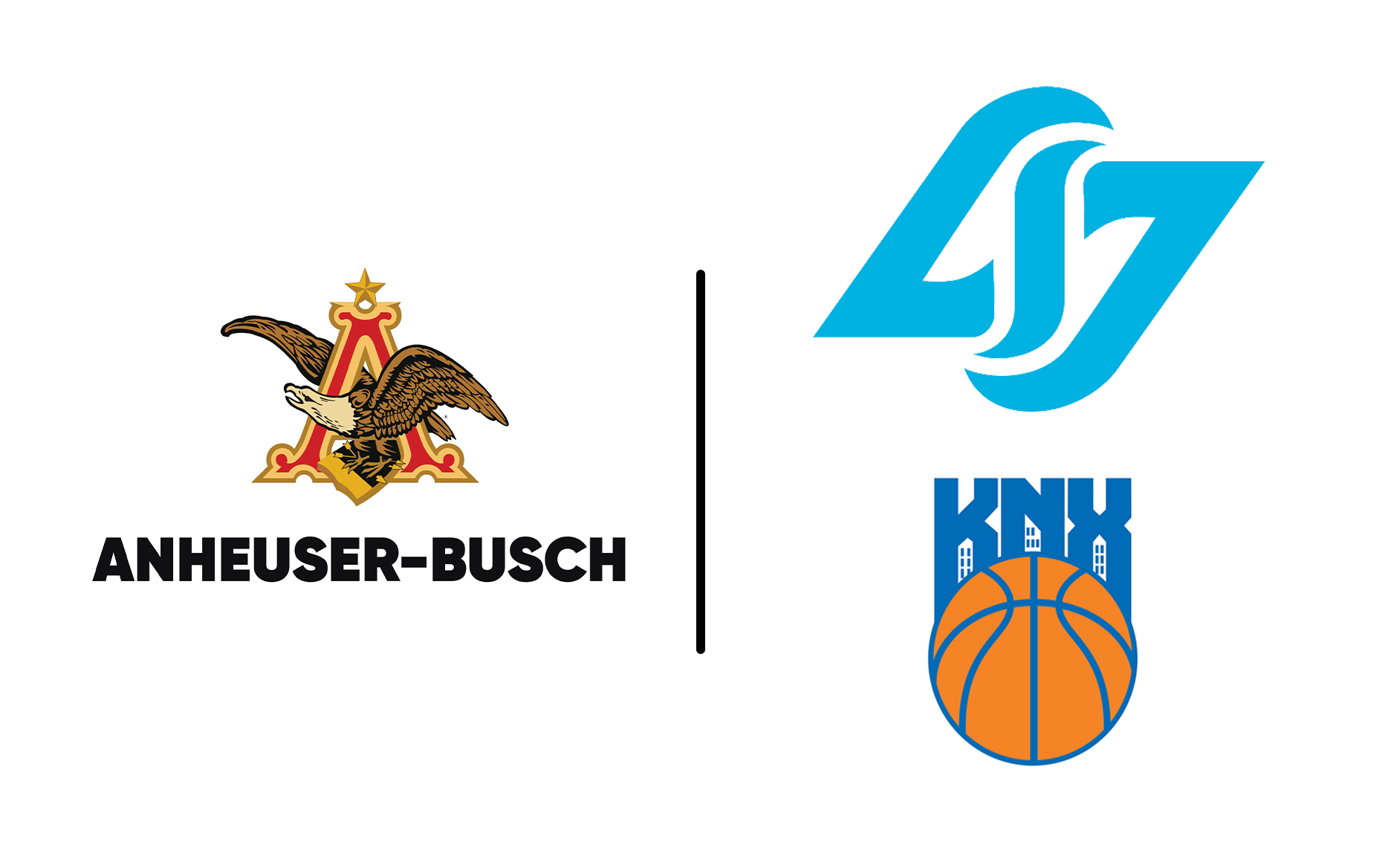 This announcement comes as part of a multi-year partnership renewal between MSG Sports, MSG Entertainment, and Anheuser-Busch. The deal is also expected to include activations with other MSG properties like the New York Knicks, the New York Rangers, and MSG Networks.

“We’re proud to continue our legacy partnership with Madison Square Garden, and by evolving our wildly popular ULTRA Courtside experience and partnering on esports, we are able to bring incredible access to even more fans,” said Matt Davis, the Senior Director of Sponsorships for Anheuser-Busch. “We aim to create meaningful connections through everything we do, and we’re grateful to have a partner in MSG that shares that mission.”

Anheuser-Busch was founded in 1852 as a Bavarian Brewery. As of 2012, the company reportedly has 12 breweries spread across North America.

(All information was provided by Esports Insider, Google, and Wikipedia)