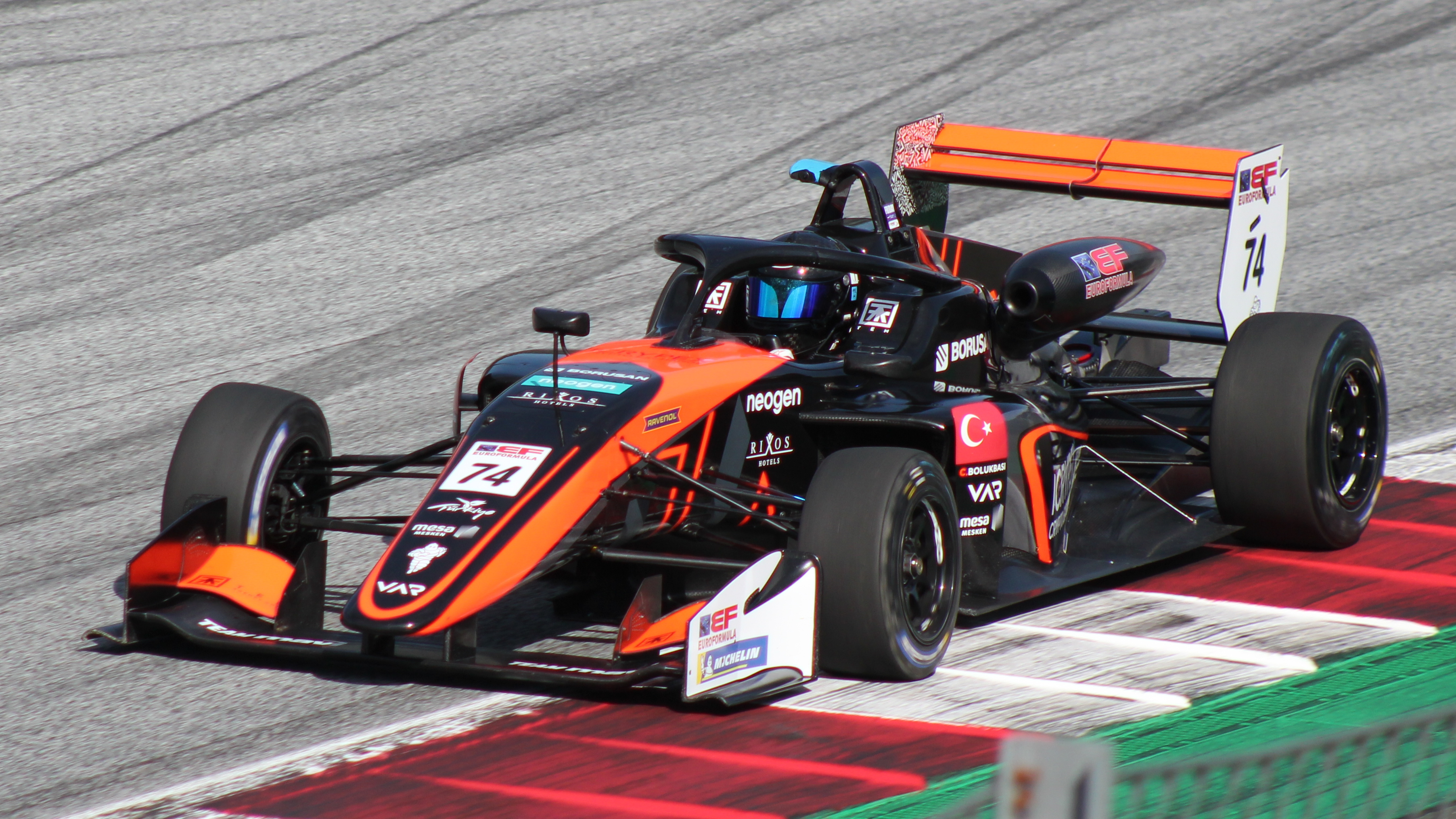 The simulated-racing driver Cem Bölükbaşı has made history after he became the first F1 esports driver to move from virtual racing to real-life racing. It was recently announced that Bölükbaşı signed a contract with Charouz Racing, in a deal that will see him take part in the 2022 FIA Formula 2 Championship later this year.

“I haven’t really had time to let it sink in,” Bölükbaşı said. “I think the realization is kicking in more and more every hour. It was a big dream that has actually happened, so it’s quite difficult to put into words, but it’s very exciting and I’m very happy.”

Cem Bölükbaşı is a 23-year-old Turkish simulated-racing driver. Prior to racing in the 2022 FIA Formula 2 Championship, he took part in major sim-racing competitions like the Formula One eSports Series, the GT4 European Series, and the 2021 F3 Asian Championship.

(All information was provided by Dexerto, Formula 1, and Wikipedia)