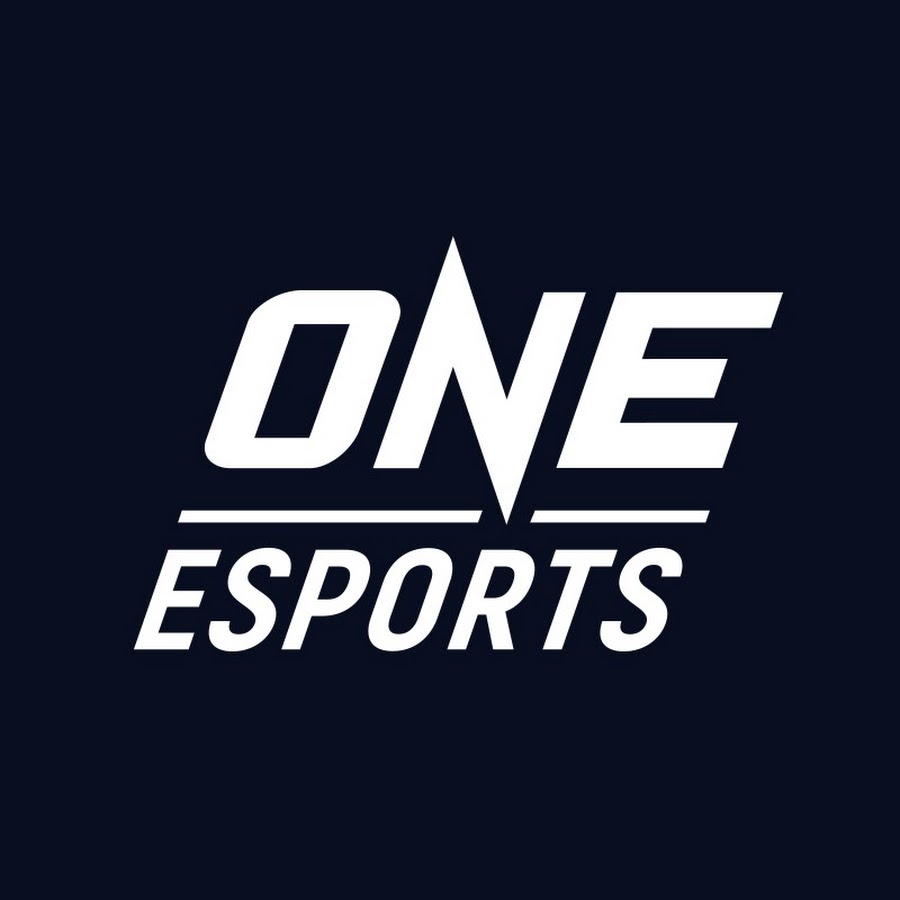 ONE Esports, which is the gaming arm of the sports media company ONE Championship, recently announced it had agreed to a partnership with Samsung. This deal will see the two entities work together to launch a ONE Esports mobile app that will be exclusively available on Samsung devices throughout Southeastern Asia. The app will provide esports industry news alongside exclusive video content and rewards that will be produced by ONE Esports.

“Samsung clearly understands that brands need to connect and engage with the next generation to stay ahead of the curve, and mobile devices and esports are two of the most effective ways to reach them,” said Carlos Alimurung, CEO of ONE Esports. “As the penetration of mobile usage and gaming across Southeast Asia continues to grow, this partnership will give the new generation of mobile-first consumers the best way to consume esports content.”

The ONE Esports app will be accessible in Indonesia, Malaysia, the Philippines, Singapore, Thailand, and Vietnam. Moreover, the partnership will see the two parties collaborate on numerous activations throughout the region.

The application is scheduled to launch sometime during the second half of this year. Once online, the app will be fully integrated into the ONE Esports website.

(All information was provided by bandwagon and Esports Insider)

0 comments on “ONE Esports Launching Mobile App With Samsung”