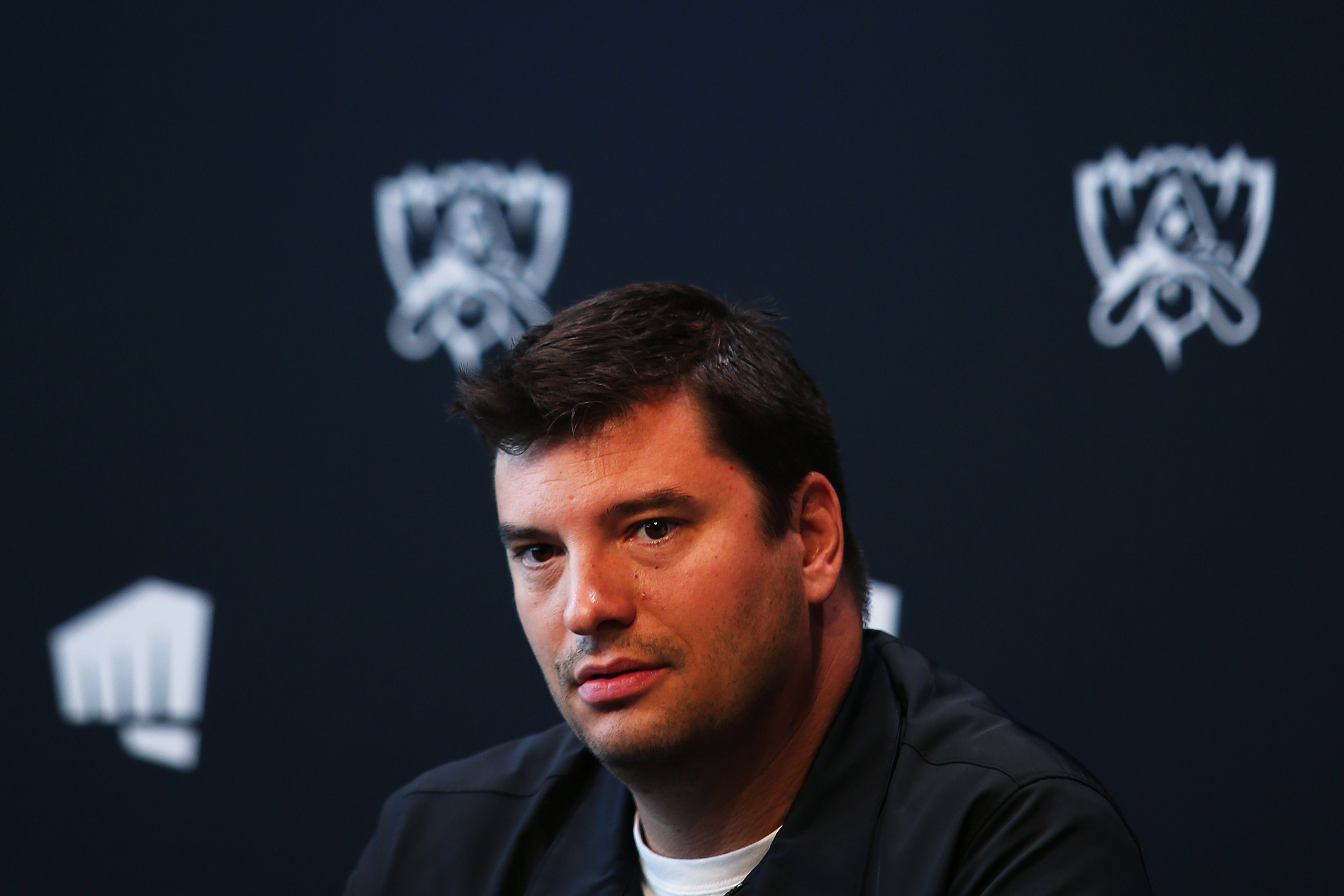 Now, Riot employees have ways to make a clean exit from the company if they do not feel comfortable signing onto this new plan. This comes after the organization expanded its Queue Dodge buyout program, which was originally only available to employees that have been with Riot for six months or less. Now, individuals that want to leave the company will be offered 25% of their annual salary, three months of subsidized health benefits, and other advantages throughout January.

“All any worker—also known as a Rioter—needs to do to opt into this buyout program is quit,” writes Kotaku‘s Jeremy Winslow. “This can be for any reason, but the timing of the Queue Dodge’s expansion suggests it’s primarily intended as a way to weed out folks who don’t think a job with the new Riot is the right fit for them. In particular, Riot is asking people to sign onto the company’s new five-year plan, which CEO Nicolo Laurent outlined on January 11 in a very long blog post. Laurent talked about the company’s goals, its commitment to diversity and inclusion, and a restructuring that’s been taking place for a few years.”

Nicolo Laurent is a French entrepreneur that has served as the CEO of Riot Games since October of 2017. He has been working at Riot for over 12 years.

This acts as a good foil to the Activision-Blizzard story because this announcement also has something to do with workplace culture. I really like this because it’s a great way to reset the culture there to make sure everybody at Riot is rowing in the same direction. This is a smart long-term decision that will make the business stronger. It emulates the spirit of startups.

(All information was provided by Kotaku, LinkedIn, and PCGamer)