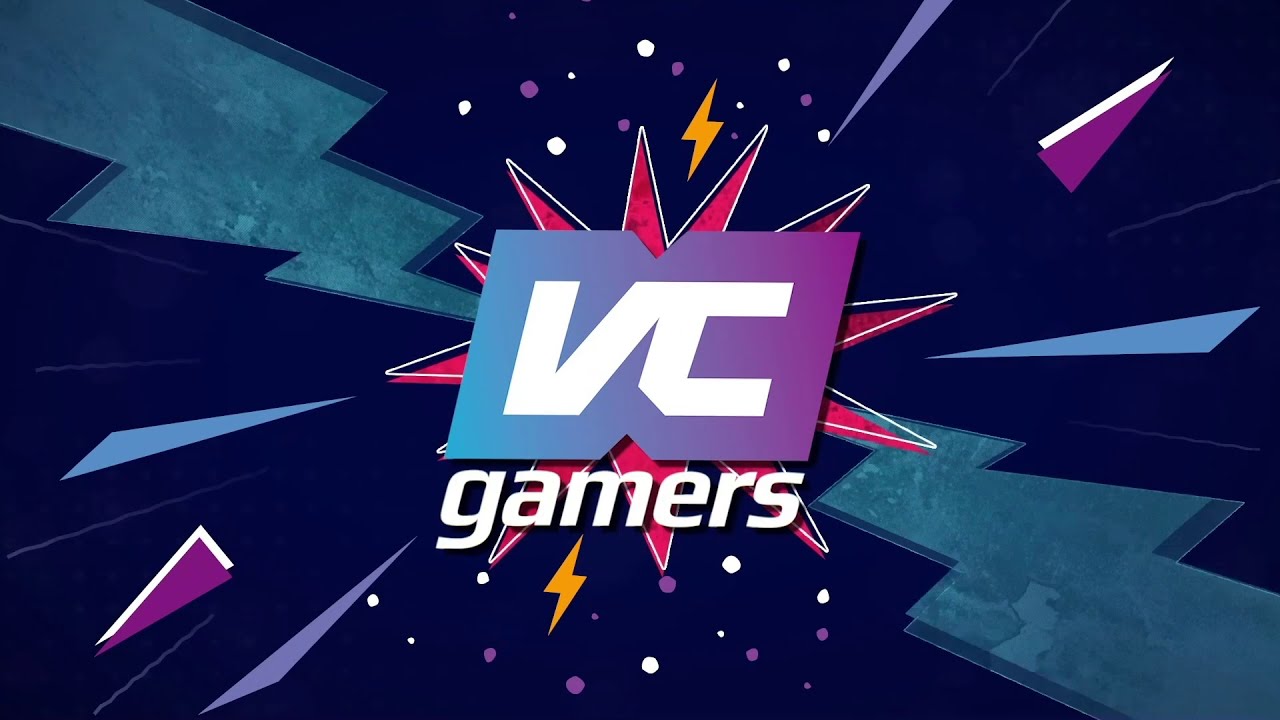 Indonesia-based gaming eCommerce platform, VCGamers, has raised $2.6 million in a seed round led by Beenext and Rans Ventures, among others. The investment boosts VCGamers’ valuation to $20 million, according to a statement from the company.

Founded in 2021, VCGamers is a marketplace for in-game currencies, items, and services. Users can also interact with each other on the platform to build esports teams or organize tournaments.

The company is in the process of launching its own crypto token called VCG, which will be used for transactions on the platform.

The startup plans to use the fresh money to speed up product development and expand to other countries in Southeast Asia.

(All information was provided by Tech In Asia)

0 comments on “Beenext Leads $2.6M Seed Round For VCGamers”