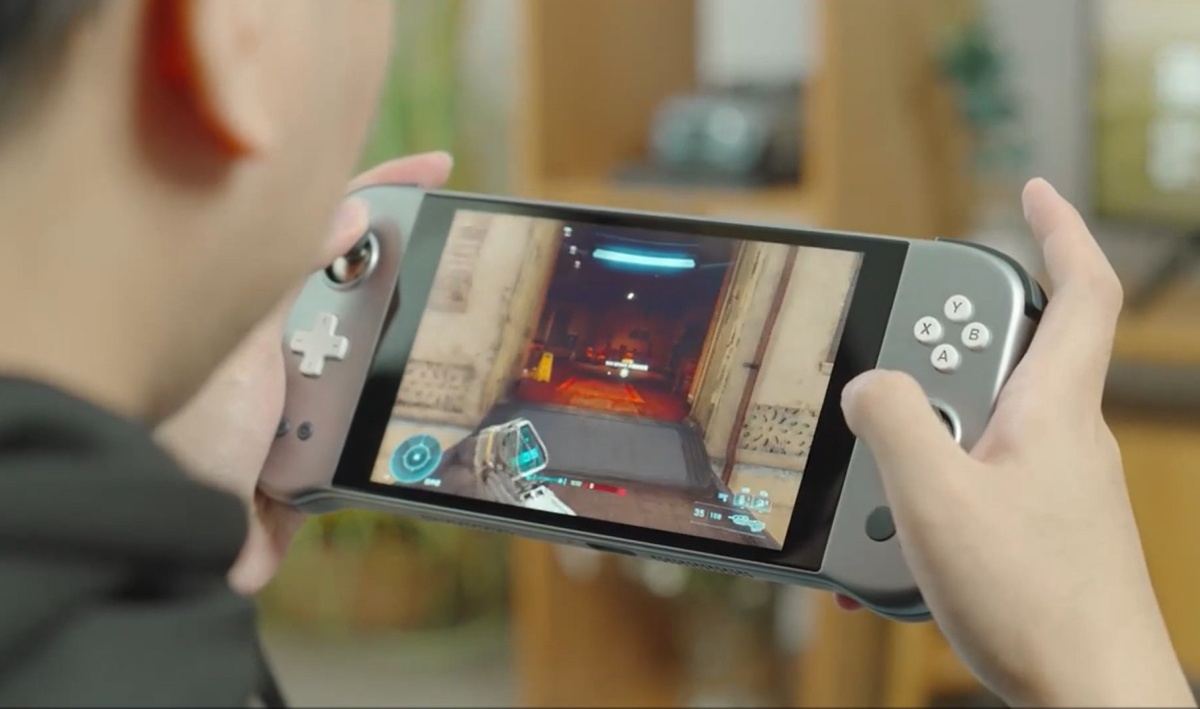 It appears that the Steam Deck already has some competition. Aya Neo recently unveiled plans to launch a handheld gaming device that will be known as the AyaNeo Next.

The products are expected to be launched next month and will ship out in March. The three models of the device range in price from $1315 to $1565.

(All information was provided by Dot Esports and PCGamer)

0 comments on “Can The AyaNeo Next Be A Competitor To The Steam Deck?”