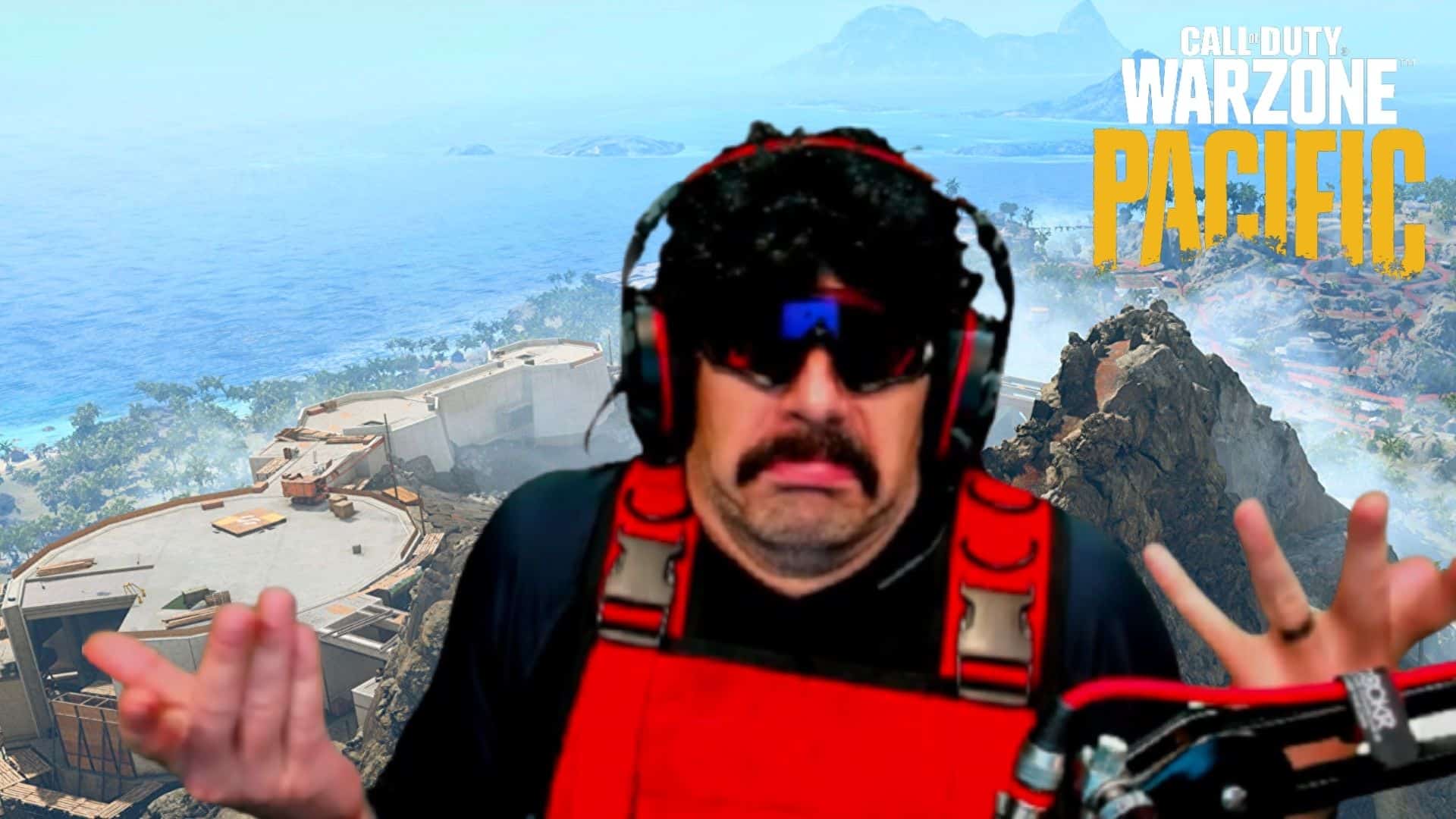 Dr Disrespect is living true to his name since he recently went after Mercedes. This comes after Cem Bölükbaşı became the first F1 esports driver to move from virtual racing to real-life racing.

Dr Disrespect stole the spotlight from Cem Bölükbaşı when he responded to a Twitter post from Jake Lucky congratulating Bölükbaşı. Dr Disrespect explained that he received a call from the Mercedes Benz team when he was the number one seed overall on the leaderboards for Gotham Racing 3 on the Xbox 360. In response to the call, the doc “simply told them I don’t drive a Mercedes.”

Dr Disrespect is no stranger to controversy. Recently, he has gotten into spats with big-name brands and companies like the Esports Awards, Twitch, 100 Thieves, and G2 Esports.

We’re suckers for Dr Disrespect stories at the Business of Esports. In light of Max Verstappen’s recent F1 win, it’s no surprise the Doc doesn’t want to drive a Mercedes. This is an important moment in esports history though. Seeing a sim racer make the jump to real-life racing at that high level is remarkable. Next, we need somebody that competes in F2 to make the move to F1 esports instead of F1. In terms of the Doc, Lamborghini needs to field an esports team in order to make him happy.