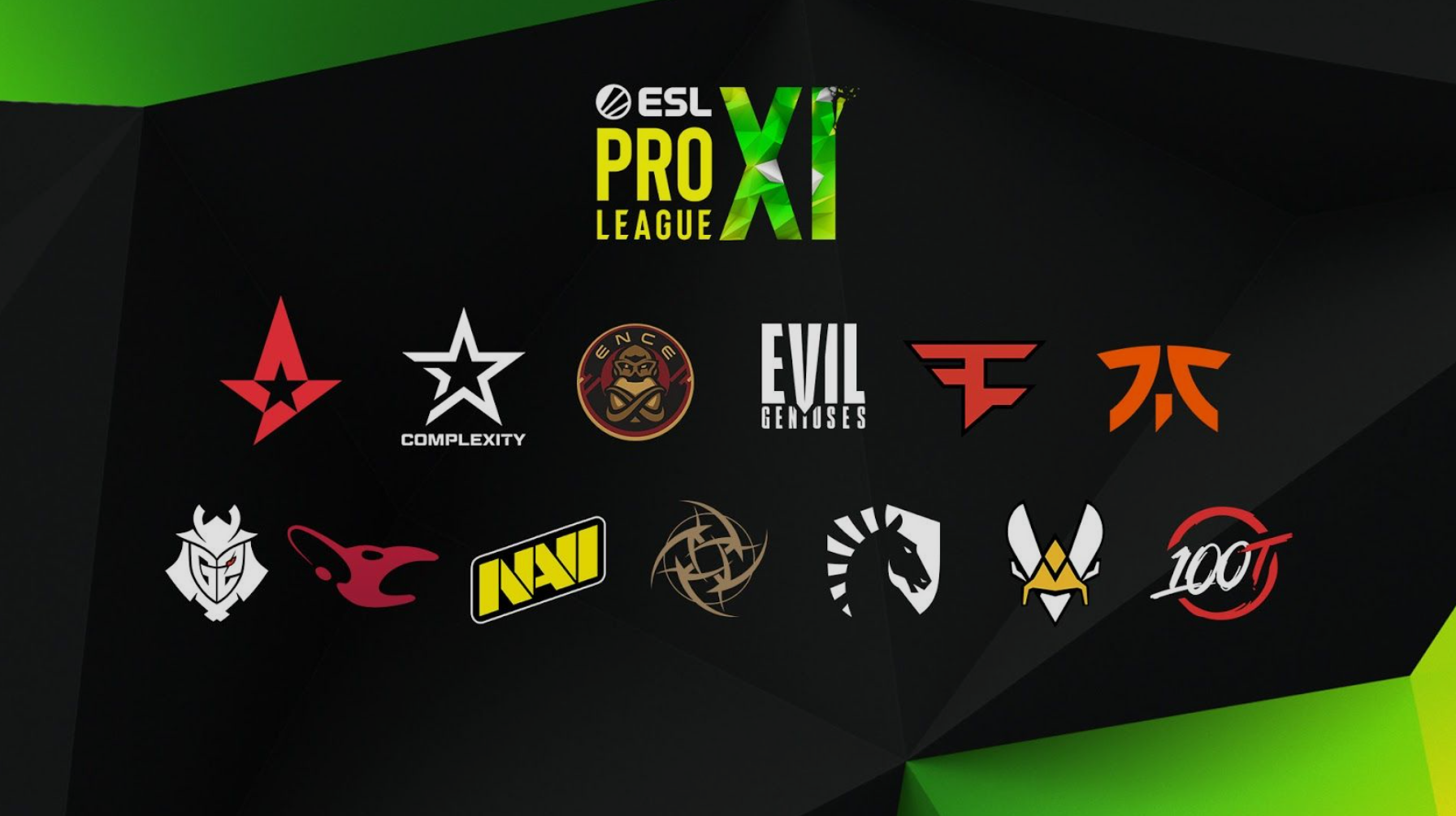 The global video game tournament organizer ESL Gaming recently announced that the ESL Pro League had extended its partnership with the Louvre Agreement, a collection of various CS:GO teams, through 2025. According to a press release, all 15 teams involved in the Louvre Agreement unanimously agreed to this partnership extension that will see the league continue to be governed by ESL.

“Extending the Louvre Agreement is an incredible milestone for our partner teams and ESL. We are very excited to continue to build what we started and intensify our cooperation with the teams across our consumer-facing projects like our CS:GO platforms and other digital initiatives,” said Ralf Reichert, the Co-CEO of ESL Gaming. “As partners, the teams have brought the ESL Pro League to a whole new level, and having this agreement extended ensures balanced governance and decision-making infrastructure for years to come.”

The Louvre Agreement was initially signed by ESL back in 2020. The deal features major gaming organizations like Astralis, Complexity, Evil Geniuses, FaZe Clan, Fnatic, G2 Esports, NAVI, Ninjas in Pyjamas, and more. In 2021, three more teams were added to the collective: Heroic, BIG, and Furia.

ESL also revealed that this extension serves as a “vote of confidence” for the company’s recently launched analysis tool, CS:GO Hub. Moreover, ESL and the Louvre Agreement will work on new joint ventures, including the launch of a CS:GO-focused NFT strategy.