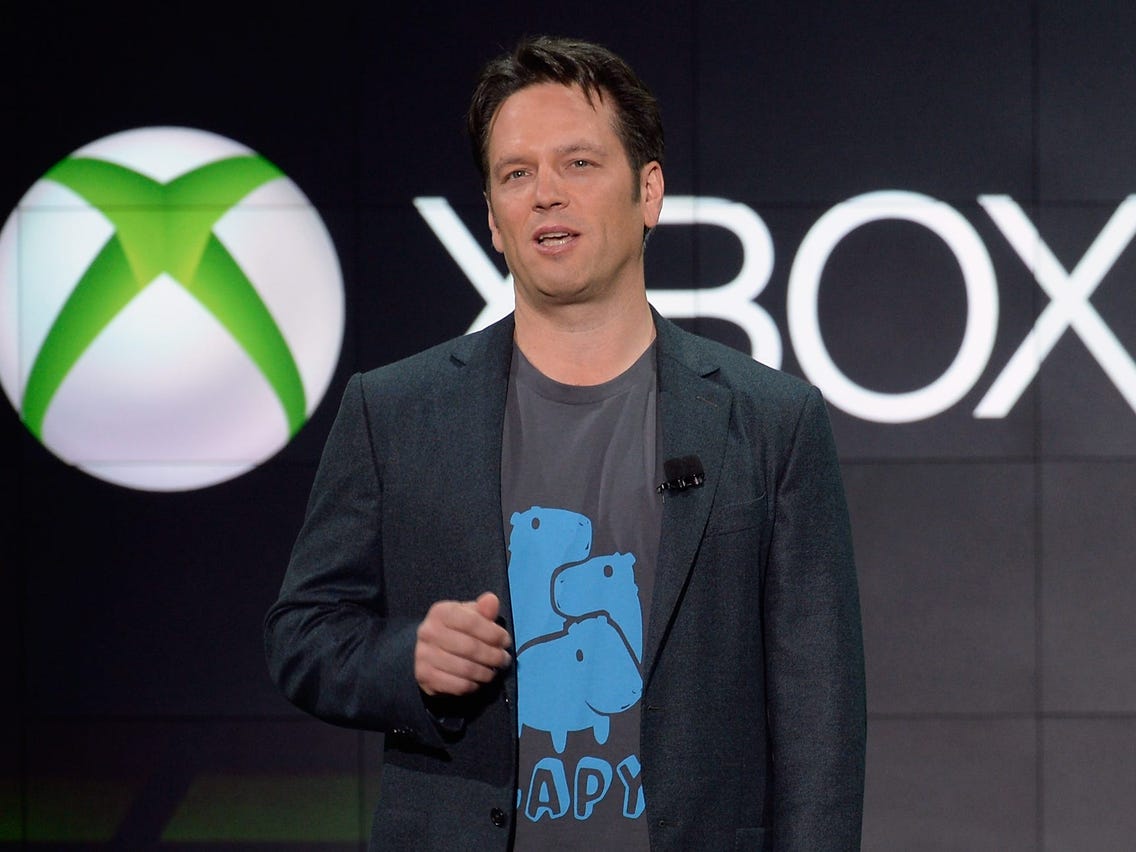 Phil Spencer is not just a smooth talking executive, he’s a gamer just like us. So when talking to The New York Times earlier this month, he spoke for a lot of gamers out there when the Xbox boss revealed that Microsoft would like to create a multi-network program in which user bans that apply to Xbox would carry over to networks from other companies. Spencer admitted this cross-platform ban would be hard to achieve, but it’s something he hopes to see someday.

Spencer said he would embrace a system that allows players to bring their “banned user list” to them on another platform, so he knows who not to play or engage with. This would include people who engage in harassment or detrimental behavior, as well as cheaters. In fact, he expounded on Microsoft’s use of AI on Xbox to monitor the sentiment of a conversation to detect when it is getting “to a destructive point.”

Spencer admits a system-level cross-platform ban system would seemingly require the owners of the different networks to work together, which could be difficult, but he’s still hopeful.

As toxicity and harassment in gaming have become big issues in recent years, there should be extra incentive for these actors to punish bad behavior. We’ll see if they can all get together to work something out, creating and incentivizing a much healthier environment for everyone who just wants to play and have fun.

(All information was provided by NME and GameSpot)