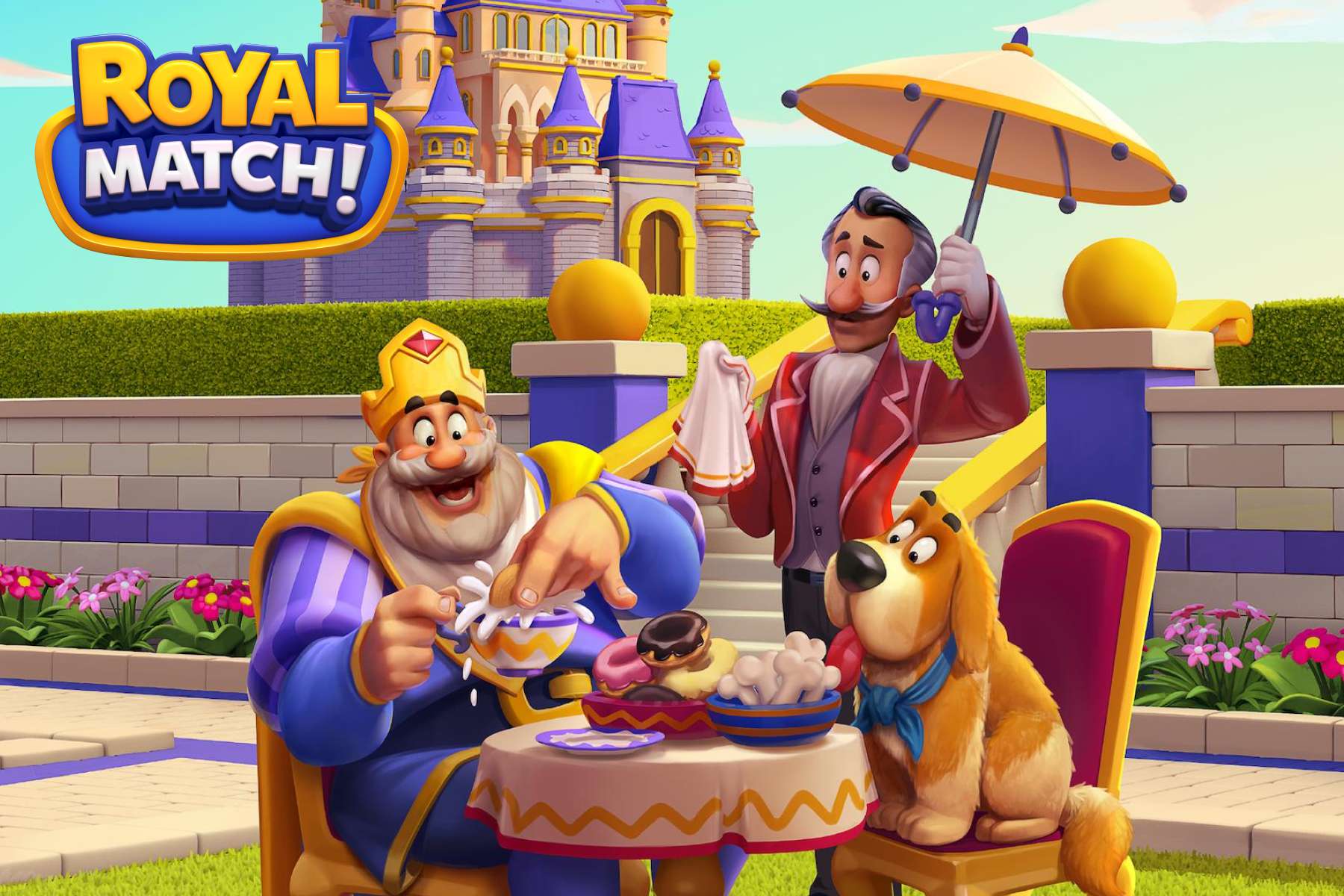 The mobile studio Dream Games recently announced it raised $255 million in a Series C funding round, bringing the company’s total valuation to $2.75 billion. To date, the organization has raised $486 million.

This funding round was led by Index Ventures. Additional participation came from returning investors such as Makers Fund, IVP, BlackRock, Kora, and Balderton Capital.

“Dream Games approaches gaming in a way that’s similar to how Pixar approaches filmmaking,” said company co-founder and CEO Soner Aydemir. “We wanted to bring a holistic and inspiring spirit of excellence to the many thousands of details involved in the game design process, from art and engineering to the mechanisms that underpin the user experience. The result is a rich, beautiful gaming experience with enduring appeal.”

Dream Games is a Turkish start-up company that was founded last year. Last March, the organization launched its debut game, Royal Match, which finished 2021 as one of the world’s top-grossing mobile games.