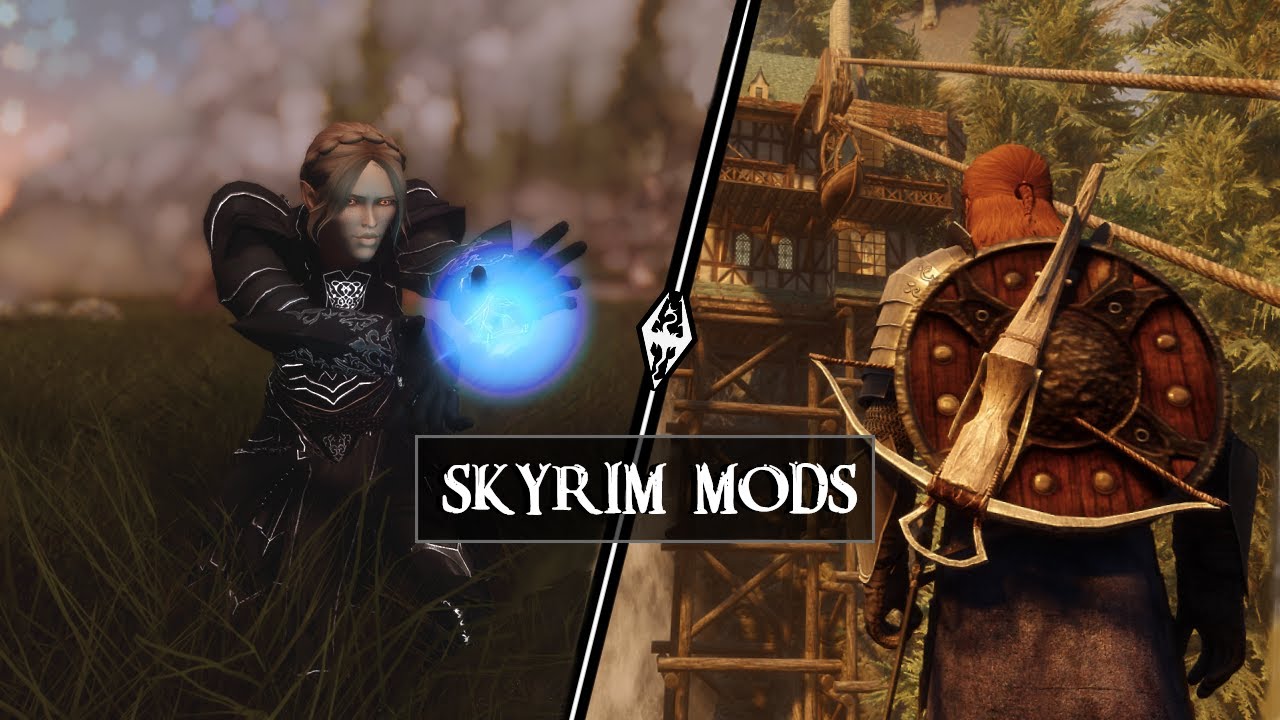 During Skyrim’s lifespan, Bethesda Game Studios has provided users with the tools needed to construct their own new settlements and invent original storylines using the game as the scaffolding for their own adventures. The process, known commonly as modding, is usually a passion project by fans who add new elements to a game, infusing it with new life long after its initial release. A decade after Skyrim’s debut, some of the game’s most prominent modders are now taking on their own real-world adventures, landing jobs in the video game industry as full-time developers.

“I’d never have had the opportunity to become a game developer if it wasn’t for modding,” wrote Nick Pearce, Creator of The Forgotten City. “Sometimes people ask me if I’d like to go back [to my old job], and I just smile and laugh. I’m so much happier now.”

Bethesda’s “modding community” is composed of a loose grouping of Skyrim fans who have spent thousands of hours modifying and releasing updates to the world of Skyrim alongside other Bethesda Games. For years now, Bethesda, a 35-year-old game publisher known for immersive, role-playing adventures, has encouraged fans to build on top of the virtual worlds they create. The developer allows fans to change every detail in Skyrim — from the sprouts of creekside flora to the northern lights that illuminate the night sky — with what’s called the creation kit, which includes a version of the same tools the developers used to create the in-game world.

Popular modders are able to find jobs in the gaming industry because they’ve proven they can design features fans want to add to their game, says Alex Velicky, a design lead at Bungie, the developer behind the popular multiplayer franchise Destiny. Velicky would know — he got his job at Bungie after creating an entire island for Skyrim with a full cast of voice actors, which has been downloaded more than 3 million times. Growing up, Velicky always used to build miniature campaigns in Age of Empires 2 and Timesplitters 2, but Bethesda’s creator kit for Skyrim and Oblivion — an earlier title set in the same world 200 years before the events of Skyrim — felt like the first time he could really build anything in a game.

“I [could] just do whatever I want and that really blew my mind,” Velicky said. “I didn’t feel like the tools were limiting me.” At Bungie, Velicky says, the company compares game design to building a Lego set; one group creates each individual Lego brick, and another group uses those bricks to build the world in the game. Velicky prefers working in the second group, using the bricks to assemble the world — forming the free-roam experience for Destiny, for example — and, in many ways, he says that’s a lot like the time he spent toiling away at Skyrim mods as a teenager.

“I really did just use all of the pieces that were already in the game,” he said. “I just assembled them in a new way to tell a new story.”

0 comments on “Several Years Later, Skyrim Modders Are Now Developing Their Own Games”