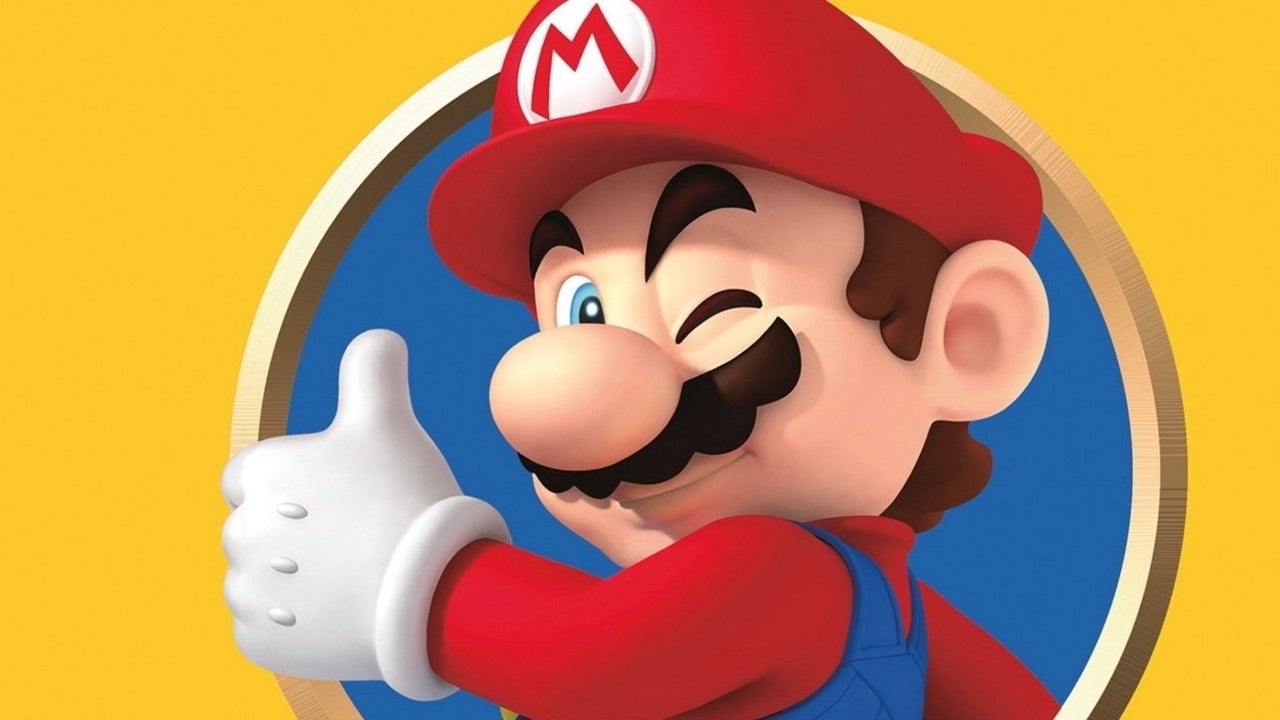 Recent reports indicate that two new Mario games could be released by Nintendo soon. One is expected to be a new Mario sports game while little information is known about the other title.

According to gaming industry insider Zippo, the upcoming Mario sports game is being developed by Bandai Namco. At this time, Zippo is unsure what the specific sport is that will be featured in the game.

The rumor of another Mario game comes from Leaky Pandy. In a tweet, he said that “of the in-house titles” being released by Nintendo this year, it is believed that “one is a Mario game.”

(All information was provided by Comicbook Gaming and Twitter)

0 comments on “Two New Mario Games Could Be Coming Soon”