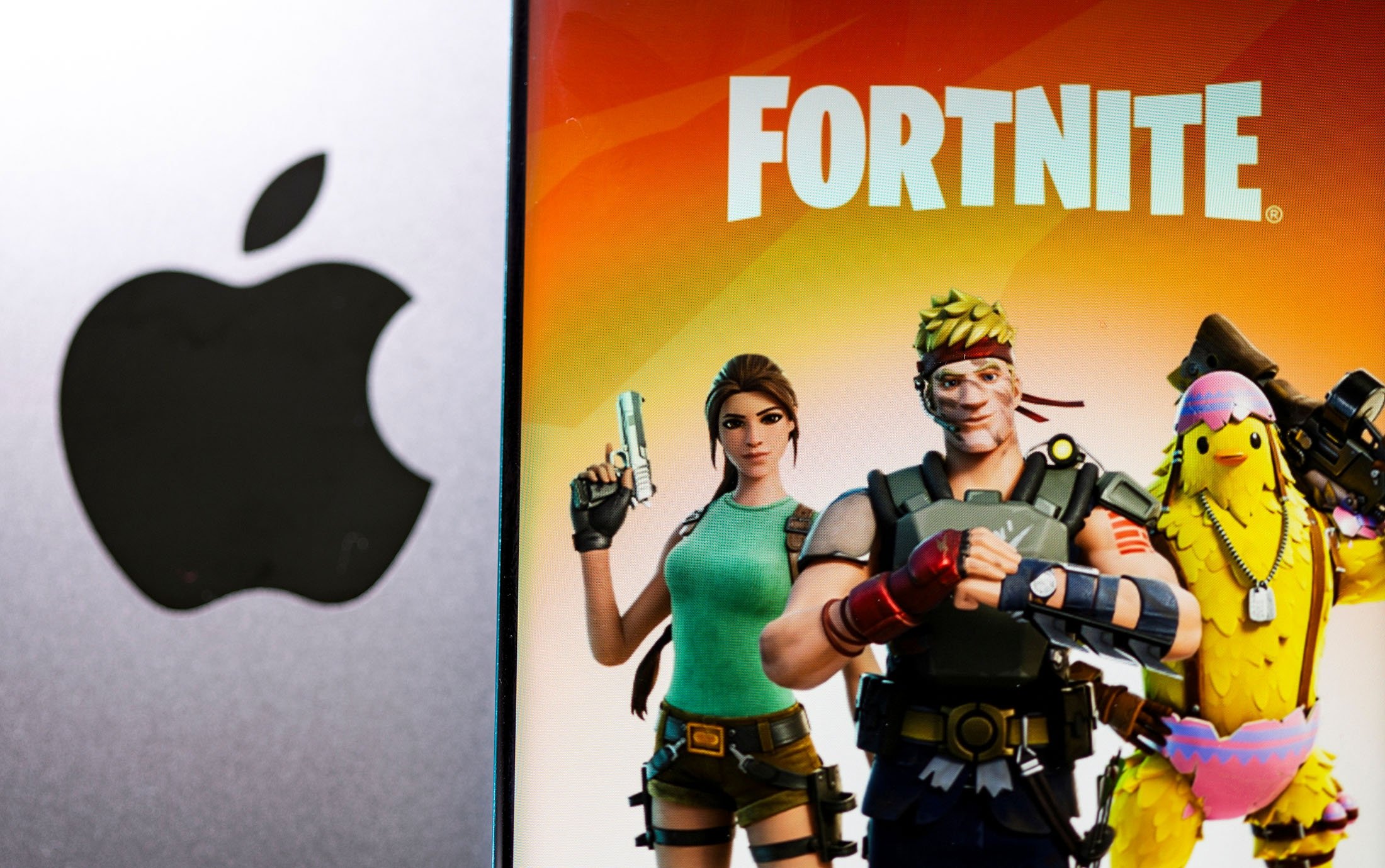 Banned from the Apple App Store, Fortnite is making its grand comeback on Nvidia’s GeForce Now cloud gaming service, once again making it available to some iPhone and iPad users later this month. Fortnite has been on hiatus from the App Store since August 2020 when Apple banned the game after developer Epic Games implemented its own in-app payment system that bypasses Apple’s 30% App Store commission.

We’ve known for some time now that Fortnite would return to iPhones and iPads after Nvidia announced last November that GeForce Now would be made available in Safari on iOS, but it has taken some time to get everything ready. It doesn’t help that Nvidia was forced to make its cloud platform browser-based because of Apple’s App Store guidelines, which require every individual game available on a streaming service to have its own app listing—a requirement that effectively shuts out any cloud gaming service from entering the marketplace (though Microsoft apparently considered it).

By bringing Fortnite to Safari, Nvidia is essentially operating through a loophole, one that might not be as convenient for gamers but should bring full functionality. In fact, this new GeForce Now version is specifically optimized for mobile devices so you get the same touchscreen controls and menus as the previous iOS and Android app versions.

Streaming Fortnite over a cloud service instead of playing a locally downloaded version isn’t the most ideal setup, especially since accessing the game is done through a web browser. It means a strong, stable internet connection is more important than ever, and those who aren’t paying for GeForce Now are limited to 1080p quality and capped to one-hour gaming sessions before the app closes. Still, having to stream the game is better than not having access to it at all, and best of all, this method makes it unlikely, if not impossible, for Apple to find a way to ruin the fun.